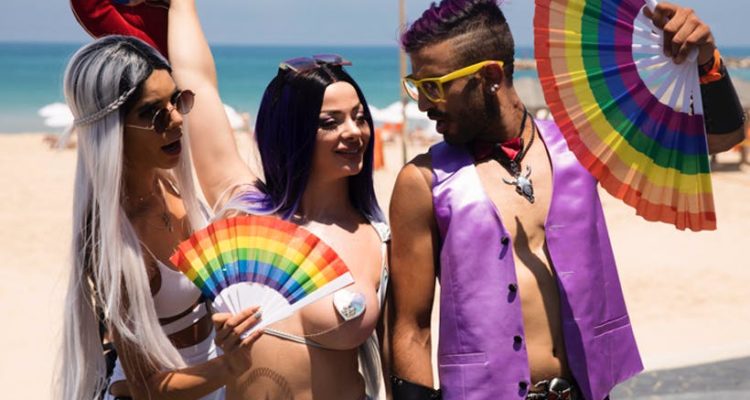 Antisemitism definition is rejected by the hard Left

The Australian Greens have consolidated a reputation as one of the most antisemitic political parties in the world’s Western democracies. They deserve to be shunned by all reasonable people.

On 16 November, the Greens issued a mind-boggling statement on antisemitism rejecting the most widely adopted and credible definition of antisemitism, that of the International Holocaust Remembrance Alliance (IHRA). Indeed, the opening paragraph of the Greens’ statement expresses concern that the Australian government would move to adopt this definition as announced by Prime Minister Scott Morrison on 14 October.

The IHRA definition is the culmination of work by a large group of Holocaust and antisemitism experts. It is not legally binding and it includes contemporary examples for education and guidance purposes. It specifically addresses how Israel as the world’s only Jewish state fits into the antisemitic landscape. It is not antisemitic to criticise Israel or the Israeli government in a similar manner to criticism of any other country. But applying double standards of requiring behaviour of Israel unlike requirements of others, denying Jews the right to national self-determination or holding Jews collectively responsible for the actions of the Israeli government or military, crosses the line. Perhaps the Greens would fall foul.

The Greens failed to mention the IHRA definition had been adopted by over 30 countries including the UK and US, along with the European Union, the UN Secretary-General, numerous NGOs, political parties, and universities. They did mention that the US adoption was under President Trump – perhaps thinking that provides invalidation – but also failed to mention this Trump initiative has been maintained by the Biden-Harris administration.