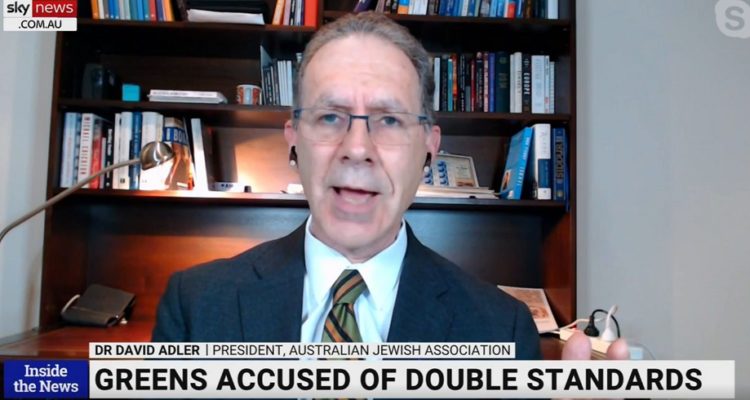 The Greens have ‘anti-Semitism’ as part of their ‘ethos’

There have been accusations the Greens are systematically anti-Semitic, according to the Australian Jewish Association’s President David Adler.

Mr Adler said in November this year, the Greens became the first political party in Australia to reject the International Holocaust Remembrance Alliance definition of anti-Semitism.

Watch the interview by Rowan Dean on Inside the News with AJA President David Adler.