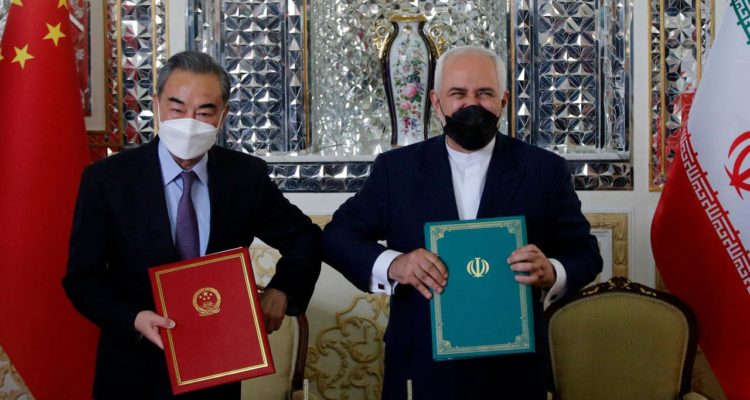 Beijing’s Belt and Road buys influence in the Middle East

The rise of China as a peer competitor to the US is the most significant geopolitical process of our time. The effort by the US with its allies to prevent the advance of Chinese power in the Indo-Pacific region is, in turn, the most fateful strategic project under way in the world.

This turn of global focus to the Indo-Pacific region is having important ripple effects in other strategic theatres. Nowhere is this more true than in the Middle East.

In that ever tense and volatile region, the drawdown in US involvement is leading to the emergence of new power alliances. Enemies of the US, sensing advantage from the decline of the hegemon, are seeking to push forward.

US allies, meanwhile, are drawing closer ­together to meet this challenge.

Both allies and enemies of the West in the region have sought to maintain robust relations with Beijing. China appears now to be tilting towards the latter group. Yet this is not a simple picture. The trend in the coming period will largely depend on China’s own decisions in this regard.

China is emerging as an increasingly significant source of power and influence in the Middle East. There are no vacuums in global strategy. Where one power departs, another will seek to move in.

The Middle East region is a vital hub in Xi Jinping’s Belt and Road initiative, intended to create a series of interlinked, China-dominated trade routes across the globe. Consequently, China is investing heavily in ports and infrastructure in the region. Of 95 Chinese owned/operated ports abroad, 20 are in the Middle East and North Africa. These include the new terminal at Haifa port in Israel, operated by the state-owned Shanghai International Port Group, which was inaugurated in September.

Read the article by Jonathan Spyer in The Australian.