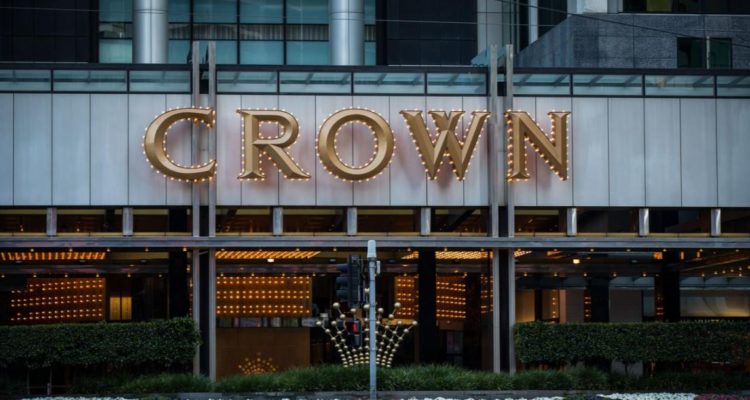 Crown Casino in Southbank, Melbourne where the rabbi was allegedly abused. (Getty)

Victoria Police is investigating an alleged anti-Semitic incident at Crown Casino in Melbourne after a rabbi reported to authorities that he was told: “You’re one of those who Hitler didn’t finish”.

Anti-Defamation Commission Chairman Dvir Abramovich said the rabbi had been left “shocked and traumatised” and said the attack was a timely reminder that anti-Semitism was rising in Victoria.

“This despicable incident, the latest in a spate of horrifying episodes over the last few years, will justifiably send a shockwave throughout our community as antisemitism becomes the new normal in Victoria,” he said.

“No wonder many of us are on edge, and I am so angry about this targeted hate crime.”

The Anti-Defamation Commission said the rabbi had gone into the Southbank casino on November 30 to a book a venue for a communal event and was reading his emails when a man approached him and accused him of taking photos of his children.

The rabbi then offered to show his phone to the man, who promptly began hurling antisemitic abuse at him before saying “You’re one of those who Hitler didn’t finish” and leaving the casino.

A Victoria Police spokeswoman said police were investigating the incident and asked anyone with information to contact Crime Stoppers on 1800 333 000.

Read the article by Remy Vargas in The Australian.