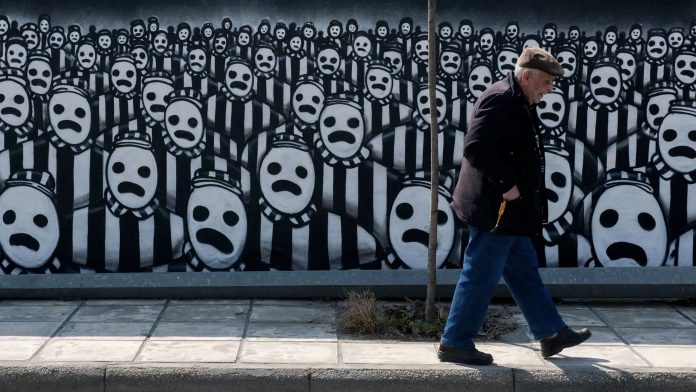 Russia will return prewar archives of Jewish communities that were stolen by Nazi forces from Greece.

“Our history returns home at last,” the Central Board of Jewish Communities in Greece (KISE) said in a statement.

“It is an achievement of vital significance to our country’s history.”

“We express our thankfulness to the Greek prime minister and all those who have worked and continue working for the realisation of the return of the pre-war Jewish archives to our country.”

They were transferred to Moscow after the Red Army took Berlin in May 1945.

“Their restitution would mean justice and would transmit knowledge about a part of the Greek people that contributed to the progress of the country and no longer exists, that of the 60,000 Greek Jews who were deported to and exterminated in the Nazi death camps,” the board said.