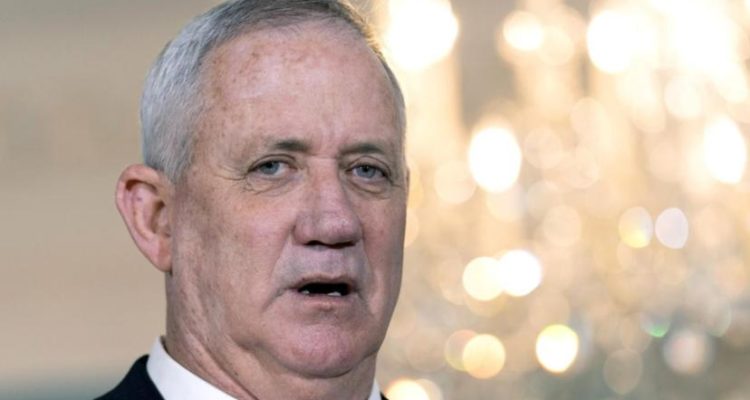 Israel's Defence Minister Benny Gantz is in the US for talks on Iran and its nuclear program. (AP)

US and Israeli defence chiefs are expected to discuss possible military exercises to prepare for a worst-case scenario to destroy Iran’s nuclear facilities should diplomacy fail, a senior US official says.

The scheduled US talks with visiting Israeli Defence Minister Benny Gantz follow an October 25 briefing by Pentagon leaders to White House national security adviser Jake Sullivan on the full set of military options available to ensure that Iran would not be able to produce a nuclear weapon, the official said on Wednesday, speaking on condition of anonymity.

The US-Israeli preparations, which have not been previously reported, underscore Western concern about difficult nuclear talks with Iran that President Joe Biden had hoped would revive a 2015 nuclear deal abandoned by his predecessor, Donald Trump.

But US and European officials have voiced dismay after talks last week at sweeping demands by Iran’s new, hardline government, heightening suspicions in the West that Iran is playing for time while advancing its nuclear program.

The US official declined to offer details on the potential military exercises.

“We’re in this pickle because Iran’s nuclear program is advancing to a point beyond which it has any conventional rationale,” the official said, while still voicing hope for discussions.

Read the article by Phil Stewart (Reuters) in The West Australian.