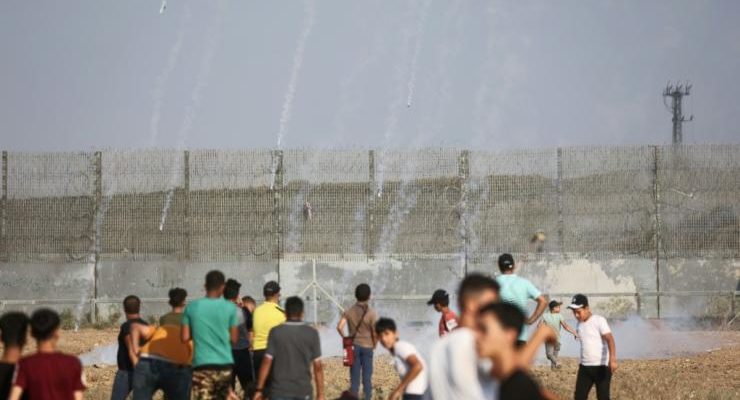 Israel has announced that it completed the construction of a massive 40-mile-long barrier along the Gaza border that runs above and below ground.

The security fence, which took 3.5 years to build, is equipped with sensors to detect tunnels, a six-meter steel fence, a network of radar arrays and other surveillance sensors; and remote-controlled weaponry, reported The Times Of Israel.

The wall can stop cross-border attack tunnels from the Palestinian enclave. “This barrier, a creative, technological project of the first order, denies Hamas one of the capabilities that it tried to develop and puts a wall of iron, sensors, and concrete between it and the residents of the south,” Defense Minister Benny Gantz was quoted by the news outlet Tuesday.

Several command centers have also been built along the border as part of the project. The wall stretches all along the Gaza border and extends out to sea to ensure that the terror groups do not dig underwater tunnels as they did in the past.

According to the Israeli Defense Ministry, it took more than 1,200 workers and 140,000 tons of iron and steel to construct the wall.

Over 330,000 trucks of sand, dirt, and rocks were removed for the construction of the barrier, which required two million cubic meters of concrete and enough rebar that if laid out in a single line would reach Australia, the report added.

The military wing of Hamas, which governs Gaza, had repeatedly used tunnels to confront the Israeli army during the four fierce wars between 2008 and 2021.

Read the article by Meera Suresh in International Business Times.