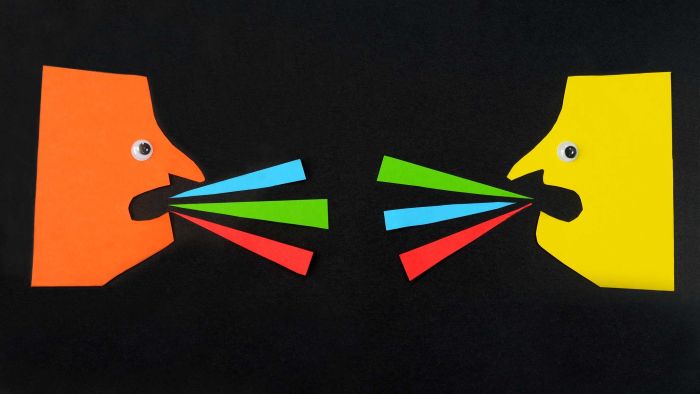 In some ways we will always be different – it’s a wonderful part of life, but it comes with disagreement and even conflict. But intolerance can be a good and natural response to the intolerable. James Carleton and the God Forbid panel explore the difference.

Some of us find disagreements uncomfortable or difficult, so it’s just easier to go with the flow. But dissent can be vital to the wellbeing of workplaces, organisations – even society itself. So, when is the pain of disagreement worth it?

At the 31:22 min mark the conversation deviates to the Israeli-Palestinian conflict with the discussion involving much apologia for the murderous actions of the PFLP, which is designated as a terrorist organisation in Australia.

Ghassan Kanafani (1936-72), a Palestinian revolutionary and writer, was assassinated on this day 48 years ago by Mossad – Kanafani was the official spokesman of the PFLP at the time.

This program plays an interview by Richard Carleton with Kanafani that was recorded in Beirut in 1970.

Listen to the episode of God Forbid.