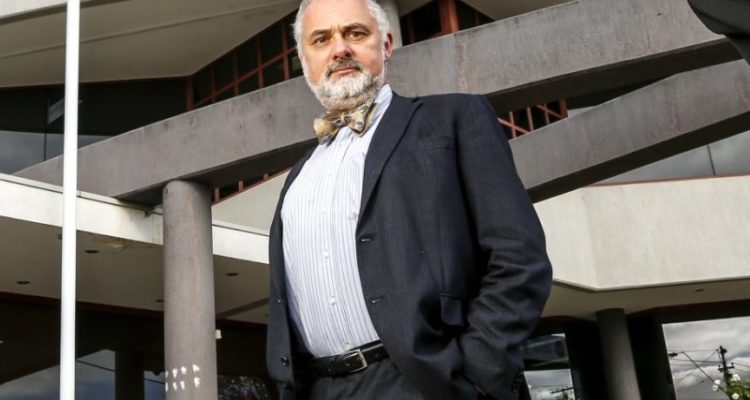 Millions of dollars in federal government funding is being used by Jewish schools and community groups to fortify buildings, including the installation of blast-resistant walls, air-lock entrances, security cameras and safe rooms.

The Age’s examination of $31.4 million of grants in the 2018-19, 2019-20 and 2020-21 financial years in the electorate of Macnamara – which takes in the suburbs of St Kilda and Caulfield where much of Melbourne’s Jewish community lives – found $12.3 million in grants were for security measures through the Safer Communities Fund.

In 2015, Mount Scopus Memorial College became the first Jewish school in the state to station armed guards at its gates. Since then, security measures have increased significantly across Melbourne’s Jewish community.

Grants included $1.02 million to the Beth Weizmann Jewish Community Centre to build a blast-resistant wall and secure point of entry; $960,000 to the Yeshivah Beth Rivkah schools for intercoms, swipe-access systems, evacuation and lockdown systems, blast-proof windows and blast-protectant perimeter fencing; and $495,000 to Sholem Aleichem kindergarten and primary school to hire a security guard and security trainer, fit out a safe room, and install security cameras, bollards and swipe access.

Threats have been made against Jewish schools and groups in Melbourne but no attacks have been carried out here.

Community members point instead to overseas attacks such as the shooting of 11 people at a synagogue in Pittsburgh in the United States in 2018.

Read the article by Cara Waters in The Age.