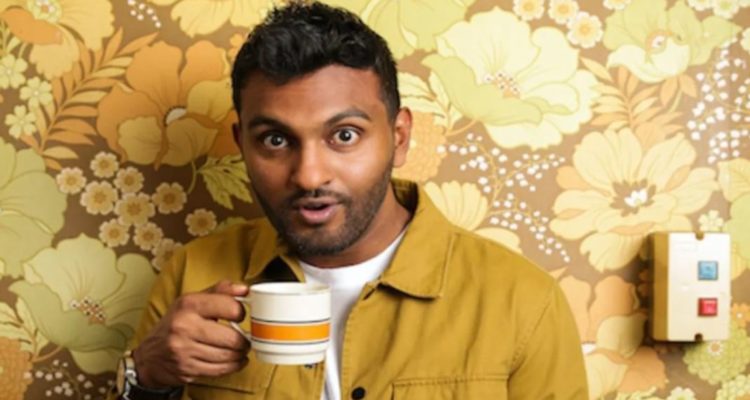 Comedian Nazeem Hussain is one of the performers who has pulled out of the Sydney Festival because of Israeli government sponsorship money.

Jewish groups are urging organisers of the Sydney Festival not to reject Israeli government sponsorship, as performers pull out of the arts and cultural program in solidarity with Palestine.

Palestine support group Boycott, Divestment and Sanctions Australia started an online petition calling for festival director Olivia Ansell to return money from the Israeli Embassy – understood to be about $20,000 – because of “Israel’s ongoing crimes against Palestinians”.

“Israel funds cultural events and ambassadors to ‘art-wash’ the human rights violations it perpetrates against the Palestinians,” the petition reads.

The funding is for performances hosted by the Sydney Dance Company called Decadance, which was created in part by the Batsheva Dance Company of Tel Aviv.

Anti-Defamation Commission chairman Dvir Abramovich called the protest antisemitic and said the festival should take a public stance against it.

Dr Abramovich said the festival “celebrates the principles of open conversation, equality of participation and freedom of expression, and must never succumb to the aggressive pressure tactics of intimidation”.

“I call on the Sydney Festival to push back against this petition which is a thinly veiled antisemitic slow-acting poison and to declare that they will stand strong against the BDS,” he said.

Liberal MP Dave Sharma said festival organisers should “push back hard against these attempts at intimidation”.

Read the article by Angelica Snowdon in The Australian.