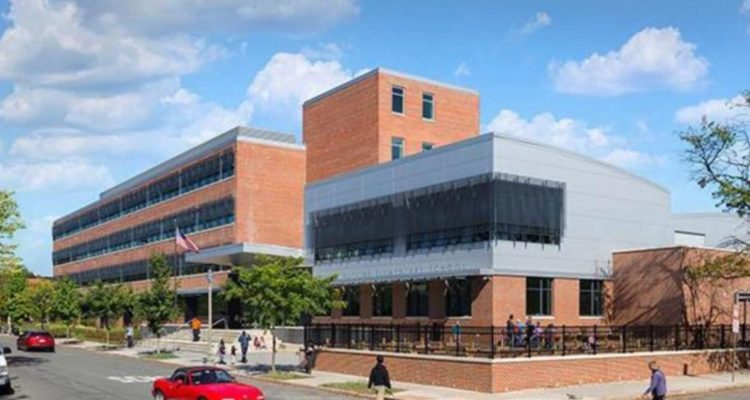 The teacher at Watkins Elementary School was suspended after parents complained about the class.

Washington teacher made her class act out Holocaust murder scenes

A teacher in Washington has been suspended for making her class of eight and nine-year-olds enact scenes from the Holocaust, with a Jewish child taking the role of Hitler and others simulating executions and digging their classmates’ mass graves.

The teacher at Watkins Elementary School was placed on leave after parents complained that their children had been asked to perform the tableau last Friday. At the end of the class, the Jewish pupil assigned the role of Hitler was told to pretend to commit suicide.

Another parent complained that her son had been asked to pretend to be on a train to a concentration camp, then to shoot other pupils and die in a gas chamber. When pupils asked why the Germans carried out the Holocaust, they were allegedly told it was “because the Jews ruined Christmas”. The teacher allegedly urged the children not to tell anyone about the class, the Washington Post reported, but word of it soon leaked to parents.

The teacher has not been named by the school but she has been identified by furious parents as a library specialist previously convicted of defrauding a school district in New Jersey.

“I want to acknowledge the gravity of this poor instructional decision,” Scott Berkowitz, the school’s head teacher, said in an email apologising to parents.

Read the article by Hugh Tomlinson in The Australian.