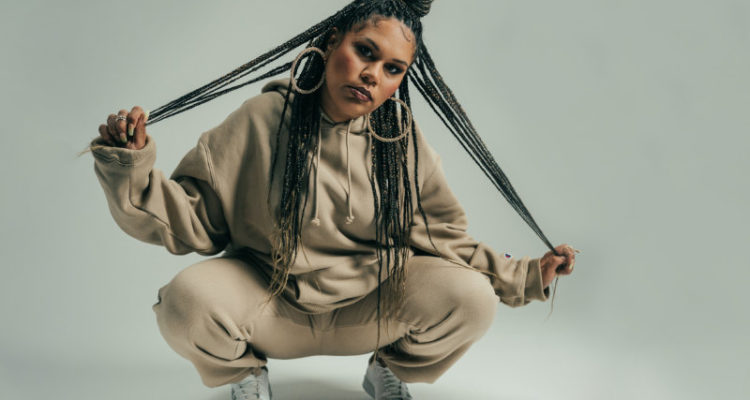 Musician Barkaa is among the artists boycotting this year’s Sydney Festival. (Luke Currie-Richardson)

The acclaimed Sydney Festival, an annual celebration of artists and performers, is an event that many of us excitedly anticipate. I’d been looking forward to a number of gigs, including Indigenous hip-hop artist Barkaa and Arab Theatre Studio’s musical ensemble Dandana, but this year, I cannot, in good conscience, attend or support its events, and am part the coalition organising a boycott of the festival.

It recently came to light that this year’s Sydney Festival is being sponsored by a brutal regime, a state founded on the massacre and expulsion of the indigenous Palestinian people of the land it occupies. For decades, it has subjected them to a military occupation that controls every aspect of their lives and their freedom to move. It is currently engaged in a 14-year-long illegal blockade against a territory inhabited by 2 million people. It has used drones, white phosphorus and bombs to decimate that territory and its inhabitants from the skies. It’s a state that demolishes homes and seizes the property of the people it occupies, has two legal systems, one civilian and one military, and exercises control over an occupied people’s water and resources.

Despite this, the Sydney Festival sought and accepted $20,000 of this state’s money, and platformed it as a Star Sponsor. In case you hadn’t guessed, it is the apartheid state of Israel.

Read the article by Jennine Khalik in The Sydney Morning Herald.