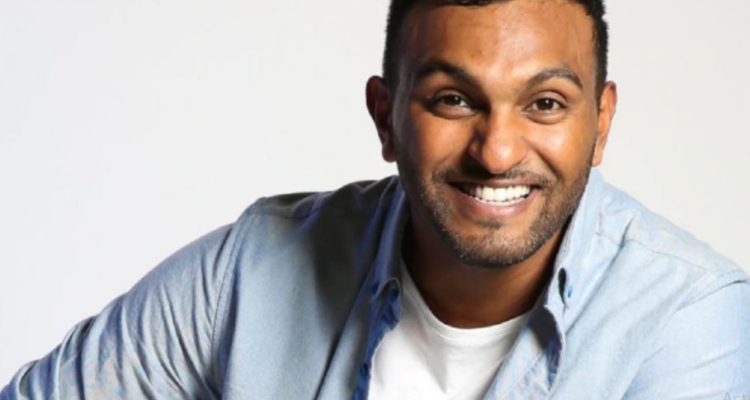 Funnyman Nazeem was frightened away by spooky Jew money

Arts festivals, writers’ festivals, comedy festivals and similar tax-assisted leftist cultural intrusions are a blight on this nation – but now there’s an easy and inexpensive way to rid ourselves of them forever.

Just arrange some Israeli sponsorship and these abominations largely cancel themselves:

At least three arts organisations have pulled out of Sydney Festival over a sponsorship deal with the Israeli embassy, amid calls for a boycott.

The protests, backed by a coalition of Arab and pro-Palestinian organisations and assorted artists and academics, are over a $20,000 sponsorship deal to stage a production of the Israeli choreographer Ohad Naharin’s Decadance by the Sydney Dance Company.

You’ll recall Hussain from his educational distortions on the ABC. Also among the self cancelled are Arabic music ensemble Ensemble Dandana, rapper Nooky, musician Marcus Whale and sensitive writer and academic Amy McQuire.

The festival just won’t be the same without them. In the sense that it can’t help but be far better.

Read the article by Tim Blair in The Daily Telegraph.