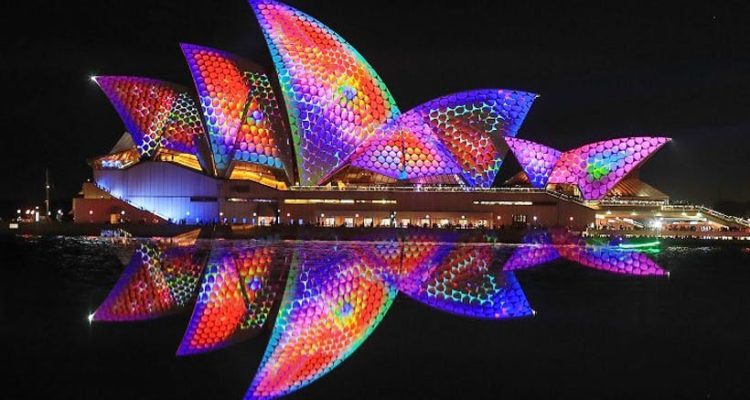 ‘Boycott, Divestment and Sanctions’ bigotry at the Sydney Festival

The Sydney Festival has been subjected to intolerable pressure for accepting a $20,000 partnership with the Israeli Embassy in Canberra. The funds are to be used to stage the dance Decadence by Israeli choreographer Ohad Naharin at the Sydney Opera House during the 2022 Sydney Festival in January.

Despite a number of individual performers and organisations pulling out in protest over the Israeli embassy’s sponsorship, a Sydney Festival spokesperson has said they would not be terminating their agreement with the Israeli embassy.

‘The festival is unwavering in its commitment to ensuring a culturally safe space for all artists, employees and audiences,’ the statement said.

‘[The Sydney Festival] will be reviewing all funding arrangements with embassies and cultural organisations to ensure that any continuance of these partnerships is compatible with maintaining a welcoming and culturally safe environment moving forward.’

That statement on behalf of the Sydney Festival might sound fair and reasonable however, the increase in Boycott, Diversity and Sanctions (BDS) activity in Australia should be seen as foreboding for those Australians who believe in a multicultural tolerant society because BDS is the very antithesis of that.

There are a lot of offensive Israelophobic behaviours to unpack in this sorry saga with the Sydney Festival. An article in the ‘extreme left’ publication Meanjin by a clique of pro-Palestinian activists epitomises a vicious, racist attack on artistic freedom by pro-Palestinian bullies.

Read the article by David Schulberg in The Spectator.