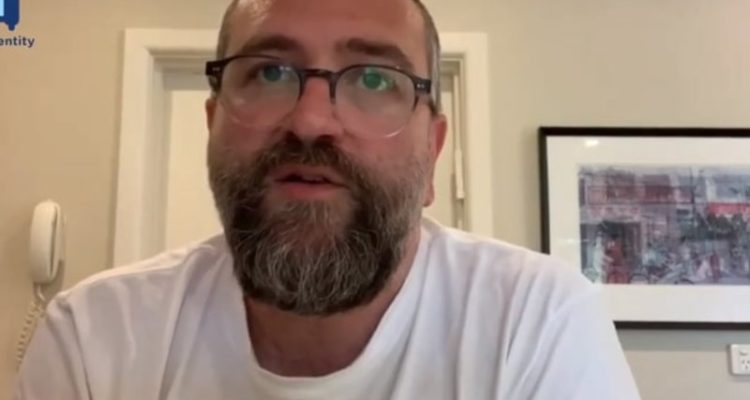 At least 10 women who attended one of Melbourne’s most prestigious Jewish schools have accused a former senior teacher of misconduct towards them when they were students.

Jared Alford, the long-time director of student development at Mount Scopus Memorial College, left the school suddenly and unceremoniously last month, after an independent investigation substantiated a secondary school student’s allegation that he had behaved inappropriately towards her.

The college’s announcement of his departure earlier this month triggered a wave of fresh allegations from several other former female students at the high-fee Burwood school, where Mr Alford worked for 23 years.

The school vowed last week to commission an external review of its child protection policies for all areas of the school, including the informal education department that Mr Alford led.

But The Age can reveal that the school’s leadership initially chose not to inform the wider college community of Mr Alford’s sudden resignation and even praised him for his contribution to the school, despite having already received the troubling findings of an independent investigation into his alleged misconduct involving a student.

College principal Rabbi James Kennard broke the news to staff on November 30, in a short email that omitted any details of why Mr Alford had left.

The email merely stated he had “resigned, due to personal reasons”.

“We thank Jared for his great contribution to the college over 23 years, and we wish him well for the future,” Rabbi Kennard wrote.

Read the article by Adam Carey and Michael Fowler in The Age.