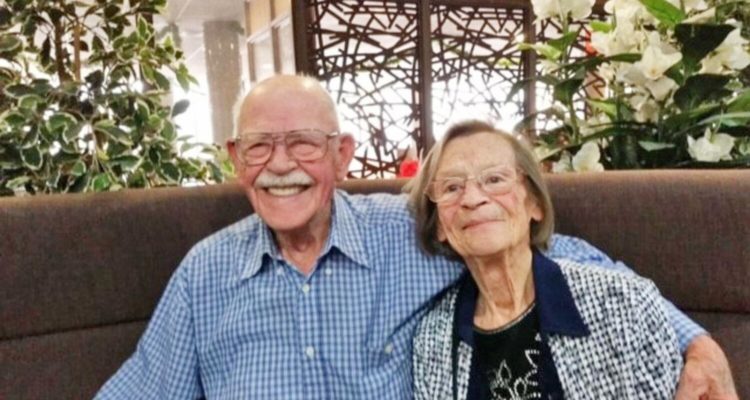 But in proving the doctors that tended to his mother wrong, he’s gone on to survive the Nazi occupation, had a hand in reclaiming Dutch Indonesia from the Japanese, moved across the world with his family and he’s now turned 100.

Antoon reaches the marvellous milestone today, but he’s been eagerly awaiting his birthday for several weeks.

‘‘He’s been asking mum almost every day, ‘how long until my birthday?’,’’ son Tony said.

Antoon will celebrate not once but twice, starting with a 20 person family celebration today.

He’ll then be joined by more family and friends for another luncheon tomorrow.

Both will be held at the Deniliquin RSL Club.

The seventh of 14 children, Antoon has often told his family the story of when doctors told his mother that he was too small and should be ‘‘put in a cold room and left to die’’.

Not happy with the advice, she chose instead to warm her small son by the fire.

And it obviously did the trick.

Antoon was born in Utrect in The Netherlands on January 7, 1922.

In his youth the family moved to Houten, which is where Antoon got his start in farming.

He left school early and ran a market garden in the 1930s.

He was well known for his cherries and strawberries, but Antoon said he would grow ‘‘everything; all kinds of things’’.

Life was ticking along okay until the end of the decade, when in nearby Germany a force was brewing that would turn the world upside down.

Opposed to the Nazi regime, by the early 1940s Antoon and his brothers Jan and Wim were doing everything they could to protect their beloved homeland from the invaders.

They had joined the ‘underground’ and were actively fighting the Nazis.

‘‘We had to look after the bridges,’’ Antoon said.

‘‘The Nazis would bomb the dykes and the bridges to flood the land, and make sure the British could not land their planes.’’

Read the article by  Zoe McMaugh in the Deniliquin Pastoral Times.