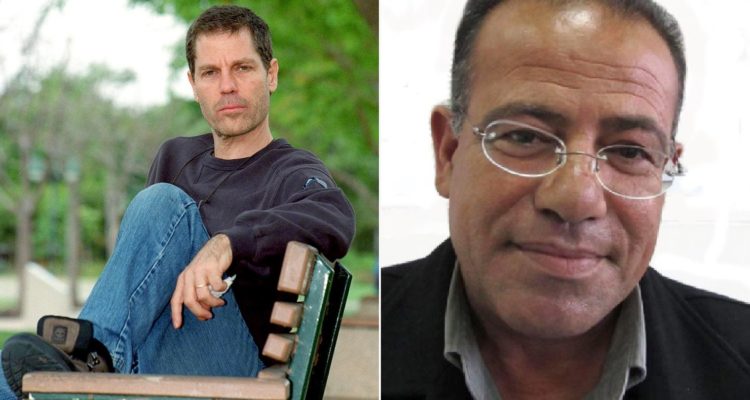 Misguided representation of the Israeli-Palestinian relations has no place in our society, writes Colin Rubenstein.

Even before this year’s Sydney Festival opened, Australians were treated to farcical political theatre courtesy of a staged disinformation campaign by local anti-Israel Boycott, Divestment and Sanctions (BDS) activists.

The goal of the boycotters: to intimidate event organisers into reneging on a sponsorship arrangement with the Israeli embassy that will help facilitate the staging of a dance performance by the Sydney Dance Company set to choreography by the world-renowned Israeli visionary Ohad Naharin.

Predictably, a number of performers — some known BDS supporters — withdrew from the event. The stunt followed the well-worn playbook of strong-arm tactics that BDS has followed at festivals internationally.

Let it not be forgotten there is nothing remarkable about the sponsorship in itself. Indeed, many countries, including Australia, routinely assist native artists to showcase their talents abroad as a form of cultural exchange.

The attempt at sowing controversy, manufactured as it is, relies upon the demonisation and delegitimisation of Israel and the acceptance a priori that Israel, and all Israelis by extension, uniquely deserve to be ostracised and excluded from the global community in all respects, whether in commerce, sports, academia or, as in this case, the arts.

The basis for such extremism is not justified by any measure but rather fuelled by a mob mentality stoked by caricature-like distortions and outright lies and fabrications driven by hyperbolic slogans amplified over social media.

Read the article by Colin Rubenstein in The Daily Telegraph.