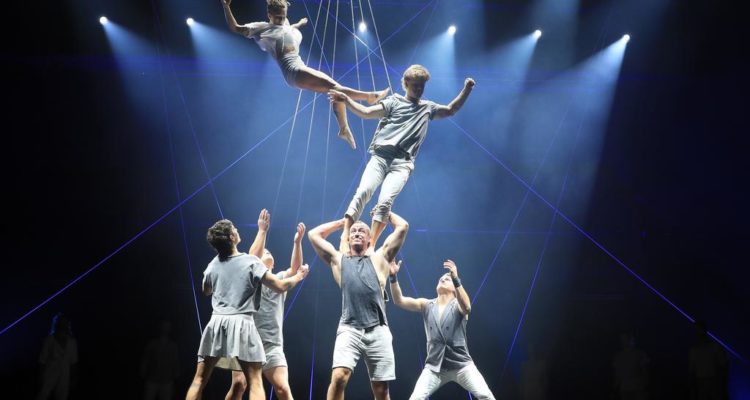 Acrobatic troupe Gravity and Other Myths perform at the Sydney Festival. (John Feder)

OVER 50 years ago, in 1971, students and other members of the community protested against an apartheid South African rugby team’s tour of Australia.

Later in the same year, cricket authorities, having seen how effective the rugby protests were, withdrew an invitation for the all-white South African team to visit Australia.

The election of the Whitlam government and the courageous work of prime minister Malcolm Fraser in the late 1970s saw Australia leading the world in imposing sanctions on the odious regime that discriminated daily against South Africans who were not white.

Over the past few weeks, the spirit of 1971 has been evident in the brilliant efforts of a group of activists and artists in taking action against the Sydney Festival because it has received sponsorship money from the Israeli Embassy.

Over 20 acts have withdrawn from the Festival. This columnist is one of many who has signed a letter of support for the protest.

While it took some time for the media to pick the story up this action, led by journalist and digital producer Jennine Khalik and others, the decision by the Sydney Festival to accept the sponsorship from the Israeli Embassy is hurting it financially and in terms of its reputation.