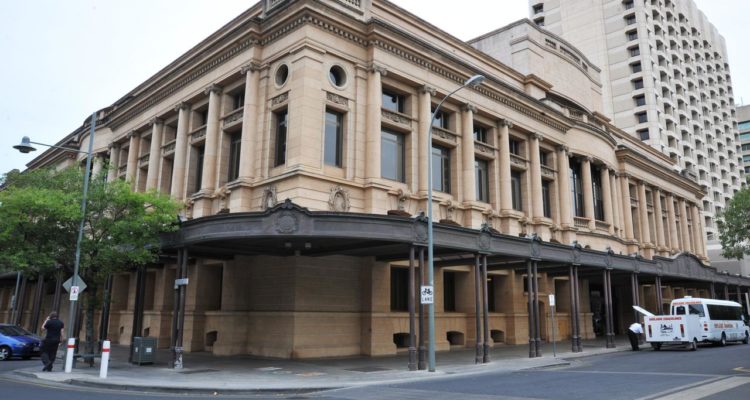 SA Police have told a court they don’t oppose an alleged extremist and bombmaker being released on bail – so long as he’s banned from talking to Australia’s neo-Nazis.

A man who collected anarchist materials, guerilla warfare notes, IRA bomb-making instructions and other “recipes for disaster” can be safely bailed if he is banned from speaking to Australia’s neo-Nazis, a court has been told.

On Tuesday, SA Police told the Adelaide Magistrates Court they did not oppose Anthony Paul Dobson being released from jail to live with his parents.

However, they said Mr Dobson’s bail should include a condition he have no contact with the National Socialist Network or European Australian Movement extremist groups.

“Mr Dobson has already entered a guilty plea to one of the charges … on the face of it, these are really serious charges,” she said.

“The protection of the community is my primary concern … you should not be assuming I’m giving him bail just because police don’t oppose me doing so.”

Mr Dobson, 23, of Dudley Park, has pleaded guilty to one count of possessing extremist material.

He is further charged with possessing a document or record of information for terrorist acts, and multiple counts of using, possessing or supplying instructions to make explosives.

The charges arise from police raids of 15 homes around Adelaide, in April, in connection with alleged ideological extremism.

Read the article by Sean Fewster, Chief Court Reporter in The Advertiser.