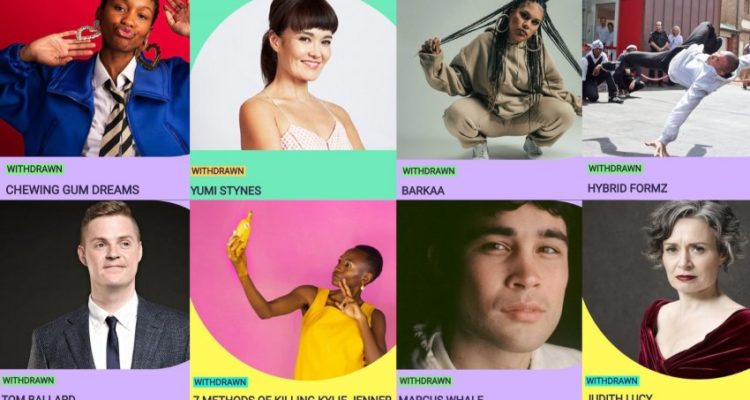 There has been an overwhelming response by artists to the call to boycott the Sydney Festival.

The call was made by the Palestine solidarity movement because the Sydney Festival sought and accepted $20,000 from the Israeli Embassy for the performance by the Sydney Dance Company of a dance work Decadance by Israeli choreographer Ohad Naharin. The sponsorship won the Israeli Embassy “Star Partner” status on the festival’s publicity.

The call was made by a strong coalition of artists, including the Arab Theatre Studio, the Sweatshop Literacy Movement, the Bankstown Poetry Slam, and leading individual writers and performers. They are supported by a broad coalition of solidarity groups, including the Arab Australian Federation, BDS (Boycott Divestment Sanctions) Australia, Greens for Palestine, Sydney University Staff for BDS, Independent Australian Jewish Voices, Jews against the Occupation, and the United Australian Palestinian Workers.

To date, more than 37 performers have withdrawn and the list grows by the day. This is really impressive as artists and performers have had a very hard two years because of the COVID-19 pandemic and the Sydney Festival is a major opportunity for them to showcase their work to a wide spectrum of the community.

We all salute the sacrifice of these artists to support Palestinian rights. Some are still performing independently of financial support from the festival. People are encouraged to attend their performances both to show solidarity and replace the funds they have lost through their brave action. Keep abreast of the boycott on Instagram/ Boycott Sydney Festival.

Read the article by Vivienne Porszolt in Green Left.