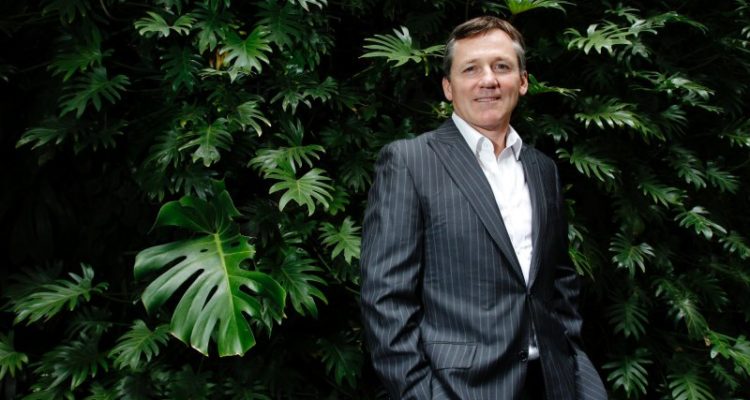 ‘We have to do better’: Sydney Festival chairman apologises but says boycott funding won’t be returned

The chairman of the Sydney Festival board says it will not hand back sponsorship money from the Israeli embassy that sparked the withdrawal of dozens of shows and artists in protest.

Businessman David Kirk apologised to artists caught in the controversy after confirming it was festival management that approached the Israeli embassy to support Sydney Dance Company’s performance of Decadance.

Mr Kirk said the board was unaware of the controversial sponsorship until it saw the logo of the embassy of Israel printed on the festival program late last year.

“I think it is a miss, collectively,” he told this masthead. “We missed the opportunity to have a conversation with management and the board to understand the implications. That’s the reason we are having a full and independent review of the processes around the taking of public money.

“We are hoping that review will help us never put artists in the situation we put them in this year whereby they’ve felt pressured or compromised to withdraw their acts. We are very sorry that we’ve done that to artists, and we accept that we have to do better.”

The festival has lost close to 30 performances and participants in a boycott called to protest against the festival’s receipt of $20,000 from the Israeli embassy in Canberra to fund a performance at the Sydney Opera House of work by Israeli choreographer Ohad Naharin.

Read the article by Linda Morris in The Age.