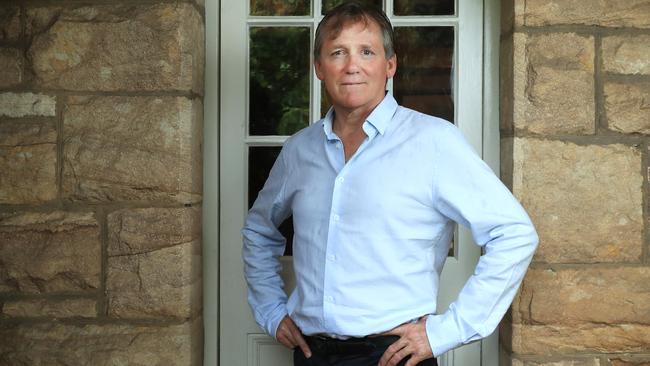 Sydney Festival chairman David Kirk has apologised to artists while promising a review of the festival’s funding arrangements. (John Feder)

Sydney Festival chairman David Kirk has apologised to artists and called on activists to behave like “decent human beings” after the festival was targeted by a boycott campaign over a $20,000 sponsorship from Israel.

While the festival has held its ground on the sponsorship, some artists and festival staff had been subject to “emotionally damaging” attacks, Mr Kirk said.

Brisbane singer Katie Noon­an, due to give a concert later this month as part of the festival, said on social media she had been subject to “repeated, vigorous and quite aggressive” pressure to join the boycott.

Mr Kirk said attacks on individuals were unacceptable as he promised an independent review of the festival’s funding arrangements to avoid putting artists “in the position we have”.

The nine-member festival board had not anticipated the possibility of backlash from the boycott, divestment and sanctions movement for accepting sponsorship from the embassy of Israel, he said on Thursday.

“We have a lot of work to do with artists and companies who feel let down. We publicly apologise to all artists, some of whom have felt they needed to withdraw their work and some … who felt under extreme pressure and compromised. We would never want to put artists in that position.”

Read the article by Matthew Westwood in The Australian.