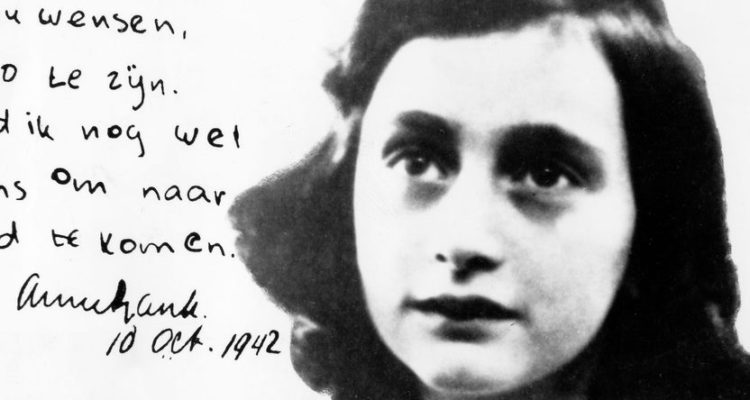 Anne Frank, German Jew who emigrated with her family to the Netherlands during the Nazi period. (Ullstein Bild via Getty)

Former FBI special agent Vince Pankoke believes he and a team of investigators have figured out who betrayed Anne Frank and her family and revealed their hiding spot to the Nazis, he told “60 Minutes.”

During the Nazi occupation of Amsterdam, Frank and her family spent two years living in a secret annex located in the building where her father Otto Frank worked.

On August 4, 1944, a tipster, whose identity had been unknown for almost 80 years, led police to the secret annex. The Nazis arrested the Frank family along with another family living with them.

Frank and her sister Margot died of typhus at the Bergen-Belsen concentration camp in 1945. The only member of the Frank family to survive the Nazis was Otto Frank.

Decades later, Pankoke says their investigation found that Arnold van den Bergh, a prominent Jewish businessman who served on the Nazi’s Jewish council — a council set up to carry out policies within the Jewish community — tipped off police.

CBS reported that in the Netherlands, betraying a fellow Dutch to the Nazis was a criminal offense.