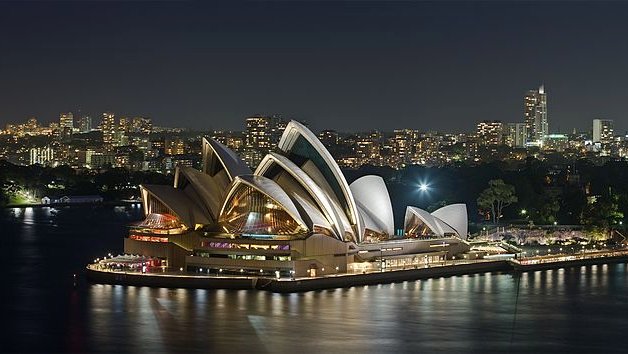 Sydney Festival has only itself to blame for this mess

It’s not been a great new year for the beleaguered Sydney Festival. After accepting $20,000 from the Israeli embassy to stage Ohad Naharin’s production of Decadance, the premier cultural event has been embroiled in a bitter feud which, until recently, threatened to derail its entire program.

The campaign to boycott the festival, led by a coalition of pro-Palestinian organisations and backed by the aggressive Boycott, Divestment, Sanctions movement, has demanded the organisers return the embassy money or face sustained disruption and calls for cancellation.

But the festival’s board has been caught on the back foot, fighting a rearguard action against a campaign that could’ve been confronted almost a month ago. And still, as the controversy rumbles into its third week, its position remains either confused or mendicant, or both.

It is clear, in the first instance, that the festival was more than happy to accept sponsorship from the embassy – remember, festival organisers approached the embassy, not the other way round – though not particularly keen as it happens on defending their decision to keep it, much less in advocating artistic freedom against calls for cancellation.

In fact, quite the opposite seems to be the case. As dozens of performances fell to the demands of the boycott and the shrill demagoguery of the BDS movement, so, too, in its way did the board. In a series of lacklustre interviews last week, chairman David Kirk conceded there had been an error of judgment and then offered a conciliatory mea culpa, noting that he was not aware of the funding until he saw the logo of the embassy embossed on the festival programs late last year.