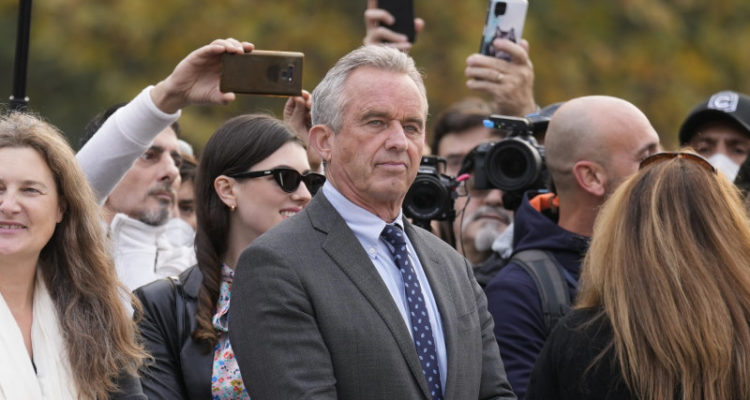 Washington: Anti-vaccine activist Robert F. Kennedy jnr apologised on Wednesday AEDT for suggesting things are worse for people today than they were for Anne Frank, the teenager who died in a Nazi concentration camp after hiding with her family in a secret annex in an Amsterdam house for two years.

It’s the second time since 2015 that Kennedy has apologised for referencing the Holocaust during his work sowing doubt and distrust about vaccines.

“I apologise for my reference to Anne Frank, especially to families that suffered the Holocaust horrors,” Kennedy said in a tweet Tuesday morning. “My intention was to use examples of past barbarism to show the perils from new technologies of control. To the extent my remarks caused hurt, I am truly and deeply sorry.”

Kennedy’s wife, the actress Cheryl Hines of HBO’s Curb Your Enthusiasm, distanced herself from her husband in her own tweet about 20 minutes later. She called the reference to Anne Frank “reprehensible and insensitive”.

Read the article by Michelle R.Smith in WAToday.