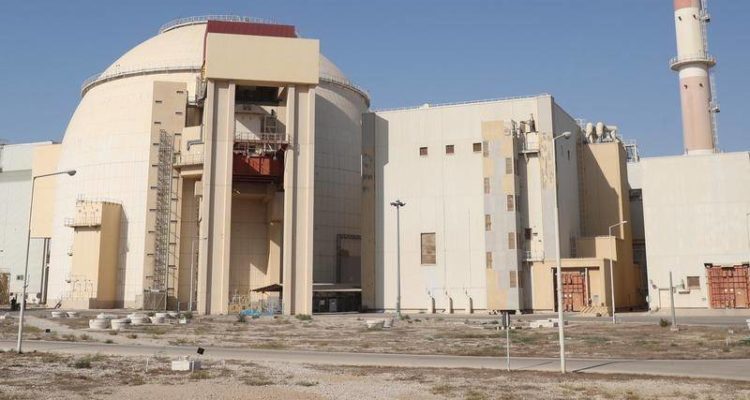 Removal of US sanctions a ‘red line’: Iran

Iran says the removal of US sanctions is Tehran’s red line in talks with world powers in Vienna to revive a 2015 nuclear deal, an Iranian foreign ministry spokesman told a news conference, adding that talks will resume on Tuesday.

On Friday, the United States restored sanctions waivers allowing international nuclear cooperation with Iran on projects designed to make it harder for Iran’s nuclear sites to be used to develop weapons.

But a senior State Department official said that was not a signal Washington was on the verge of reaching an agreement.

“The issue of removal of sanctions and Iran benefiting from it is Iran’s red line in the talks,” Saeed Khatibzadeh said.

“Washington has decided to take a step which has no impact on Iran’s economic situation … a responsible (US) government should return to the deal and fulfill its obligations,” he said.

Iran’s Foreign Minister Hossein Amirabdollahian on Sunday described the US move as “good but insufficient”.

Iran, which denies ever seeking a nuclear bomb, has gradually violated nuclear limits of the nuclear pact in reaction to then-US President Donald Trump’s 2018 withdrawal from the pact between Tehran and six powers and reimposing of crippling sanctions on Iran.

Read the article in The Islander (AAP).