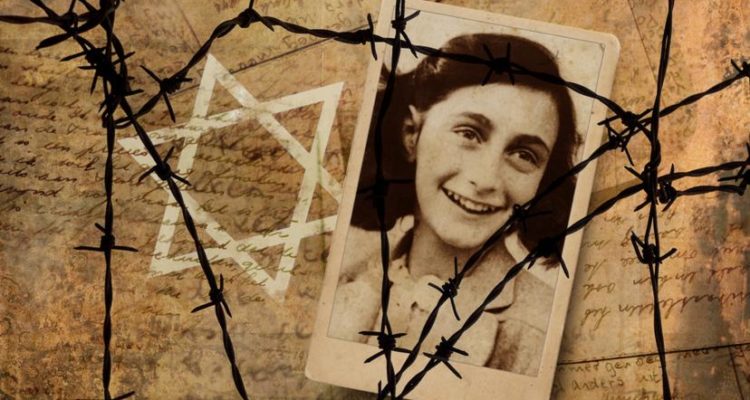 A world-renowned exhibition showcasing the life and legacy of Holocaust victim Anne Frank will soon be on display in the Great Southern.

The Let Me Be Myself — The Story of Anne Frank exhibition follows the life of Anne Frank from her birth in Frankfurt, Germany in 1929 to her death in Bergen-Belsen in 1945.

Anne and her family went into hiding in a secret annex during World War II, during which she kept a diary.

Later discovered and published after the war, Anne’s diary reveals what life in hiding was like allowing people to understand and empathise with the millions of victims of anti-Semitism.

Museum of the Great Southern regional manager Catherine Salmaggi said it was an honour to have a world-renowned exhibition on show in the region.

“I believe the exhibition will attract people of all ages as the story of Anne Frank is one that resonates with both older and younger people, and the themes of prejudice and discrimination are still relevant today,” Ms Salmaggi said.

Let Me Be Myself enables visitors to identify with Anne’s story through a copy of her diary, poignant photographs and texts, WWII memorabilia, and a model of the Anne Frank House.

Read the article by Kellie Balaam, Albany Advertiser in The West Australian.