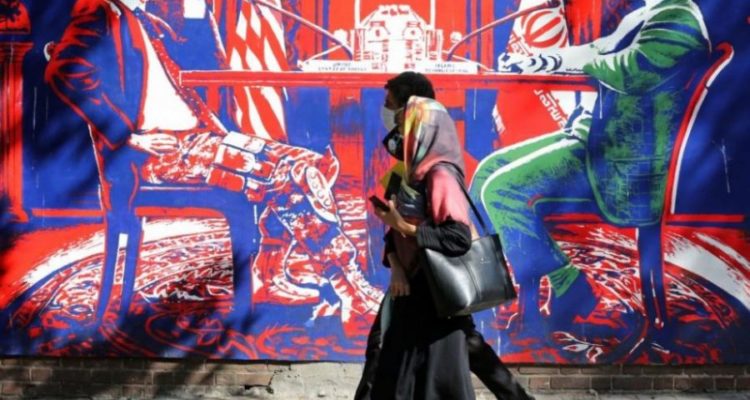 The eighth round of negotiations to resurrect the 2015 Iran nuclear deal (the Joint Comprehensive Plan of Action, or JCPOA), which resumed in Vienna in mid-February, is looking likely to be the decisive one. It seems all that’s left is approval from Washington and Tehran for an agreement to be reached.

From the beginning, the talks were a clash between completely opposite negotiation styles.

On the US side, President Joe Biden promised to restart diplomacy to ‘strengthen and extend’ the JCPOA. Later, it turned out that American officials were aiming for a limited ‘less for less’ agreement. Now the US’s goals appear to have been downgraded to reaching any deal, at almost any cost, so the administration can close the Iran file and focus on the immense challenges from China and Russia.

On the other side of the table, Tehran has presented tough and uncompromising positions from day one. The Iranians’ negotiating tactics could be described as those of ‘hard bargainers’.

In their book Beyond winning: negotiating to create value in deals and disputes, legal experts Robert Mnookin, Scott Peppet and Andrew Tulumello describe the negotiation techniques used by ‘hard bargainers’.

Typical of such hard bargainers, Iran introduced extreme demands and offered minimal concessions in return. Tehran insisted on immediate removal of most, if not all, sanctions to enable free and unobstructed Iranian oil exports and the swift flow of revenues into the regime’s coffers. Other Iranian preconditions for a deal were a US guarantee not to impose new sanctions or to reimpose previously lifted sanctions and a promise that no future US administration would ever withdraw from a new agreement—both impossible demands for political and legal reasons in the US.