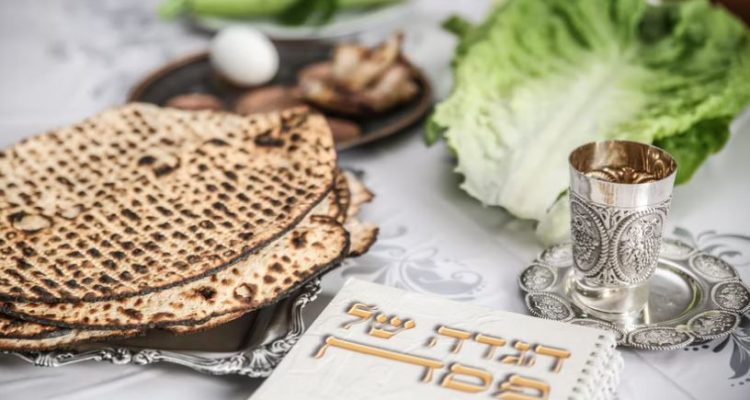 How to Attend a Seder as a Non-Jew

This Friday and Saturday are the beginning of Passover, the eight-day holiday celebrating the Israelites escape from slavery in Egypt. Its beginning is marked in Jewish households with a Seder, a ritual meal in which the story of the the Exodus is told. Once nearly exclusively observed by Jews, Seders are becoming more and more secular, with tons of gentiles attending.

If you’ve been invited to your first Seder, it could present some unique challenges to even the most seasoned dinner-party guest. Here’s what you need to know before you show up.

Should a non-Jew even accept an invitation to a Seder?

In most cases my answer is a wholehearted “yes!” Seders are awesome! But there are exceptions. There are lots of different varieties of Jewish people, and there is debate among more traditional Jews as to the “rules” of gentiles attending a Seder. There are arguments about cultural appropriation as well.

I don’t expect you’ll be invited to an orthodox Seder as a non-Jew, unless you’re related to someone there by marriage. If so, I’d make sure you know what you’re walking into by talking to your spouse about how you’ll fit into their family’s expression of Judaism.

For the most part, though, if your Jewish friend invites you to a Seder, they’re probably reformed Jews, and regard the Seder as an experience that they’d like to share. If you have any doubts, ask.

Read the article by Stephen Johnson on LifeHacker.