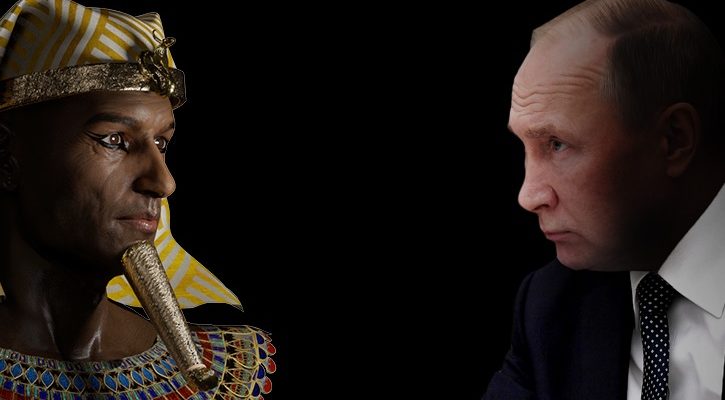 A Passover Reflection on the Ukraine War

This year’s Passover, what Gentiles sometimes call Exodus, is being celebrated amidst fears the beginning of a third world war is playing out on Ukrain’s flatlands. Somewhat surprisingly, perhaps, what comes to mind — my mind at any rate — is a connection between the ancient rebellion of Jewish slaves with the struggle of the Ukrainian people against Russian aggression.

The parallels are astounding, despite a long and heated tradition of enmity between two peoples. I am acutely conscious of the blood-soaked history of Jewish-Ukrainian relations, if one can call it that. This is history drenched in Jewish blood:  Koliivshchina rebellion, Khmelnitzky pogroms, SS murders, Babi Yar massacre – to mention just some of the crimes that figure in the mind-numbing magnitude of Jewish persecution, suffering and slaughter. These masacres are condemned to live in infamy in Jewish memory no less than Auschwitz and the Nazis’ other death mills. They are indelibly engraved in the voluminous history of Ukrainian anti-Semitism and I have no right to ignore the massacres or forgive their perpetrators. Ironically, many Ukrainians recognized the value of having the Jewish community as part of Ukrainian society despite anti-Semitism being an integral part of the national psyche. This is reflected in a Ukrainian saying, Yak bida, tak do Zhida – “If in trouble go to a Jew for help”. To put it mildly, Jewish-Ukrainian relations were far from cordial for a long, long time.

Read the article by Michael Galak in Quadrant Online.