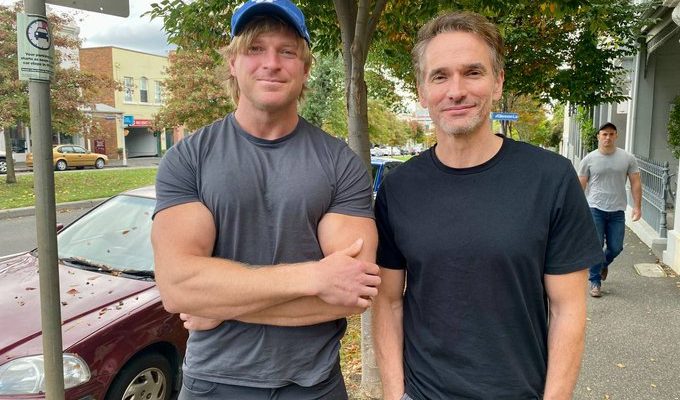 Why I turned down Sampson doco after he enabled neo-nazis

When I saw Todd Sampson posing next to Blair Cottrell on social media, I knew that Sampson was yet another “intrepid” Australian media vulture trying to mine the far-right space for content.

Sampson makes documentaries and is currently developing a show about social media’s wide-ranging effects on society.

I was invited to contribute with an interview and to possibly source guests or research for the project, because one of the topics they planned to look at was far-right radicalisation, and I know a lot about that. I was told by the producer I spoke to that they were interested in interviewing reformed ex-fascists about what radicalised them and how they eventually got out.

I know even that kind of coverage can be risky. White supremacists in Australia have used softball media coverage as a reputation-laundering mechanism or get-out-of-jail card. There are also figures in the “countering violent extremism” (CVE) space who have made a lucrative career out of performing hand-wringing over their former “politics of hate”, but actually they’re still neo-Nazis looking for a buck.

A lot can go wrong when the media steps into a minefield of far-right liars for content.

That’s why I was happy Sampson’s producer had reached out to myself, White Rose Society, the legendary “slackbastard” and other knowledgeable anti-fascists. I couldn’t assess the integrity of their project yet but I thought if they had us on board we could steer them in the right direction.

Read the article by Tom Tanuki in Independent Australia.