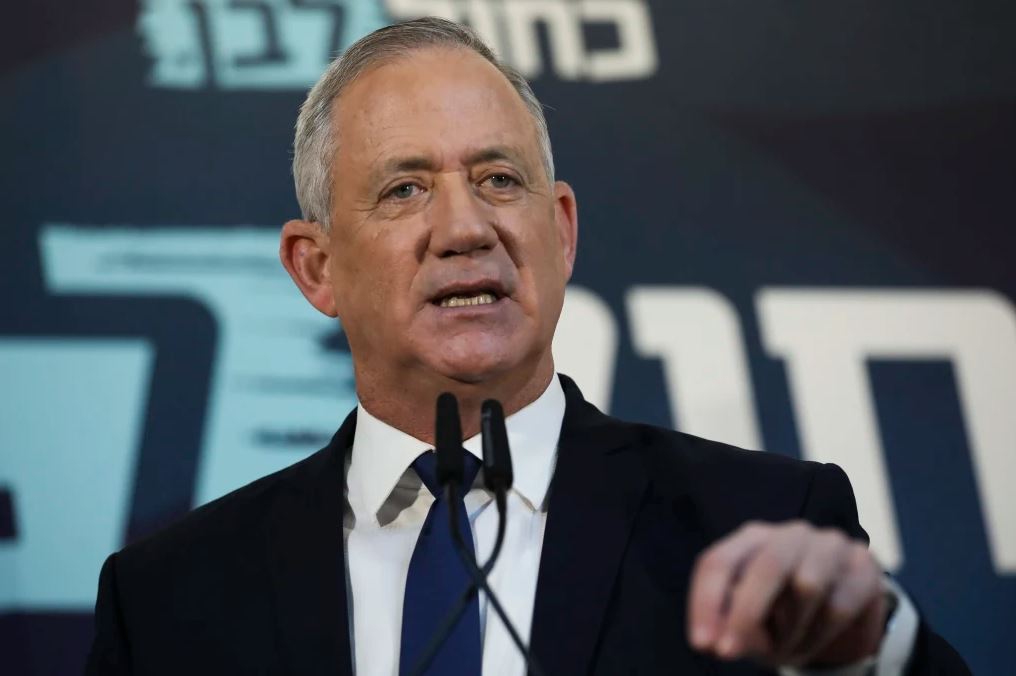 ‘I hear it, I don’t accept it,’ Israel minister rejects criticism for not sanctioning Russia

Israel has sent humanitarian and medical aid and has also established a field hospital in Ukraine.

But it has refrained from joining in Western sanctions on the regime, nor offered arms to Ukraine’s government, in line with the military aid offered by its allies the United States, Britain and Australia.

Speaking to The Washington Institute for Near East Policy think tank on Tuesday AEST, Gantz said of criticism of Israel’s position: “I hear it, I don’t accept it.”

“We are a small country with lots of regional considerations that we need to take into consideration,” he said.

He said Israel had condemned the Russian invasion and that there was “no doubt about it” that the situation on the ground in Ukraine was “very bad”.

“We are sharing an area border with Russia, practically speaking, over the skies of Syria and Lebanon and I think that we are actually right,” he said.

Russia entered the Syrian war in 2015 and successfully propped up the regime of Bashar al-Assad. Russia now operates a military naval port on Syria’s coast.

Read the article by Latika Bourke in The Sydney Morning Herald.