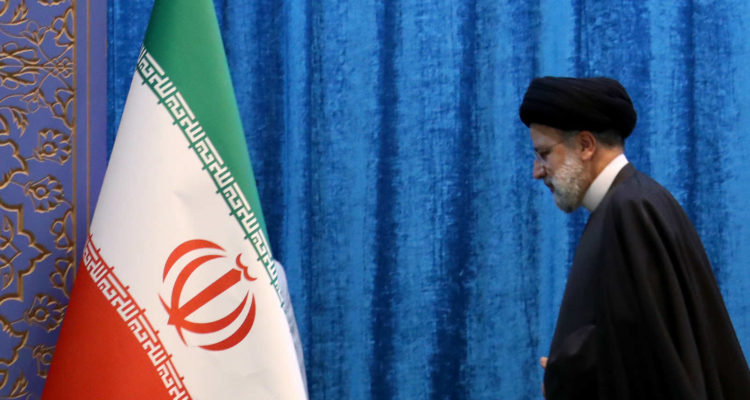 Iran applies its own maximum pressure in nuclear talks

Negotiations in Vienna to revive the Iran nuclear deal have dragged on through nearly a dozen rounds for more than a year now. The Biden administration’s hopes for a quick restoration of the 2015 agreement, unilaterally abandoned by Donald Trump, have been hampered from the outset.

By simply stating its intent to negotiate on the original deal, the Biden administration squandered the leverage left by Trump’s Iran policy, which had seen Iran’s oil revenues plummet and the country’s economy experience recession for consecutive years. Biden, during the campaign, pledged “I would re-join the agreement and use our renewed commitment to diplomacy to work with our allies to strengthen and extend it”. Tehran, for its part, saw this as an opening and has since pressed for more from the negotiations, such as guarantees against future sanctions and the removal of the terrorist label from the Islamic Revolutionary Guards Corps (IRGC), none of which were part of the original deal.

The prolonged negotiations have had consequences for the domestic constituencies in both countries.

For the United States, it goes to credibility. Biden’s mistakes in the withdrawal from Afghanistan generated a backlash in the United States, including within his own party. In a fashion, the administration was able to burnish its foreign policy credentials by steps taken in anticipation of Vladimir Putin’s invasion of Ukraine. As such, a quick success with the Iran deal would have helped quell criticism – instead, it has taken up resources and cost political capital.

Read the article by Prabhat Jawla  in The Interpreter.