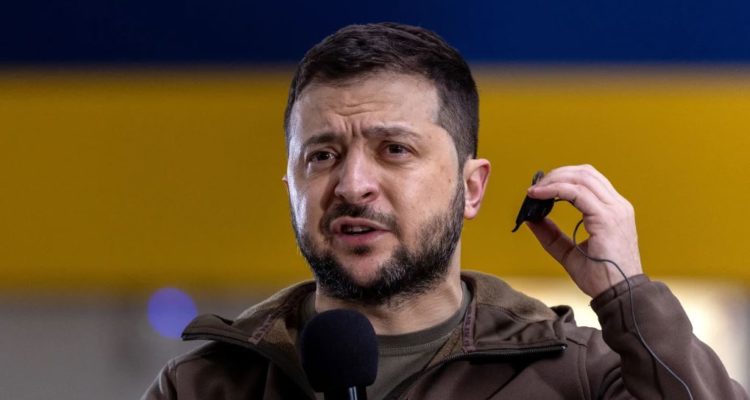 The two leaders talked over the phone, after which an Israeli statement said Putin had apologised.

The Russian statement about the call made no mention of an apology. Instead, it said the leader emphasised the importance of marking the Nazi defeat in World War II, which Russia celebrates on Monday.

Bennett emerged as a potential mediator between Russia and Ukraine shortly after Moscow’s invasion. But that role was thrown into doubt this week when Russian Foreign Minister Sergey Lavrov made comments about the Holocaust that were deeply offensive to Jews.

“These are the showings of chauvinism and nationalism,” Zelensky said. “They are following the same concept of Goebbels and using the same methodology, and the reaction I think is to weaken the world to these phrases of Lavrov.”