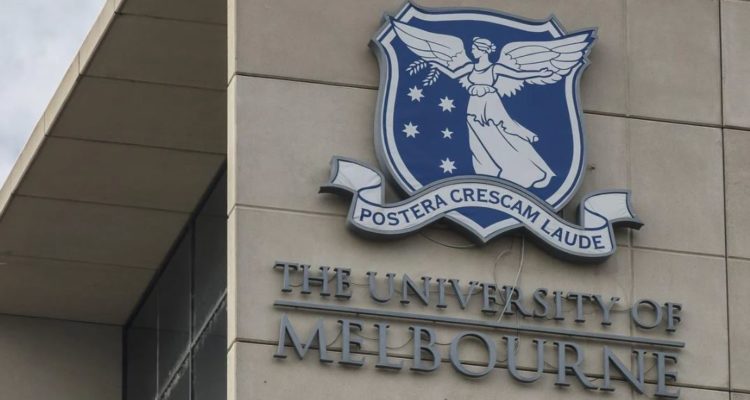 The University of Melbourne has condemned a motion passed by its student union, which pledged support for the anti-Israeli ­Boycott, Divestment and Sanctions movement, labelling it anti-Semitic.

After concerns were raised by Jewish leaders in response to the motion, which condemned Zionism as a “racist colonial ideology” and urged the university to ­endorse an academic boycott, the university released a statement in support of Jewish students.

“We are proud of our relationships with the Jewish community in Australia and across the world, and our academic partnerships with Israeli universities and scholars,” the spokesman said.

Australian/Israel and Jewish Affairs Council executive director Colin Rubenstein welcomed the university’s “principled statement on the motion … especially the fact that the university has correctly identified the appalling UMSU motion as anti-Semitic”.

Zionist Federation of Australia president Jeremy Leibler thanked the university for its “strong leadership on this ­matter”.

“The statement sends an important message to Jewish students at Melbourne University that they are welcome and are free to express their Jewish identity without fear of intimidation,” he said.

Read the article by Carly Douglas and Nicholas Jensen in The Australian.