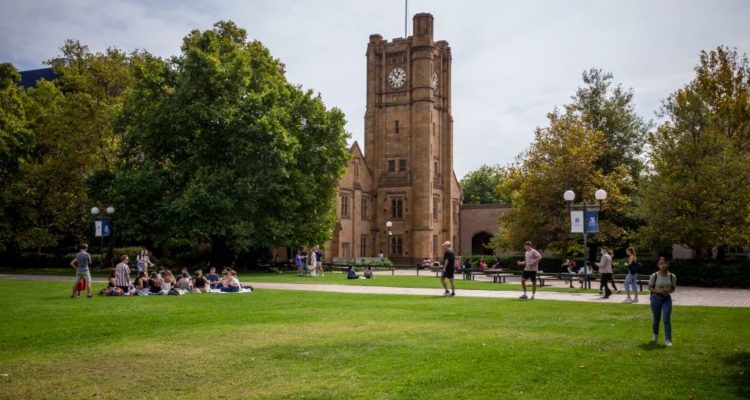 The University of Melbourne has condemned as anti-Semitic a vote by its student union demanding the university cut ties with Israeli institutions and academics and boycott companies “complicit in and profiting from the Israeli apartheid”.

On Wednesday the university, which is one of the country’s top-ranked tertiary institutions, stressed that the student union’s move was not reflective of its views.

“This anti-Semitic motion … is not the position of the University of Melbourne; nor is it one that is endorsed or supported by the university,” a spokesman said.

“The University of Melbourne Student Union is a self-governing body and operates as a separate entity to the University.

“Jewish students and staff are valued members of our university, along with our Jewish alumni and friends. We are proud of our relationships with the Jewish community in Australia and across the world, and our academic partnerships with Israeli universities and scholars.”

Zionist Federation of Australia president Jeremy Leibler thanked the university for its response and said it was the only responsible action it could have taken.

“The statement sends an important message to Jewish students at Melbourne University that they are welcome and are free to express their Jewish identity without fear of intimidation.”

The University of Melbourne Student Union on Friday called on the university to participate in an academic boycott of Israeli institutions.

Read the article by Madeleine Heffernan in The Age.