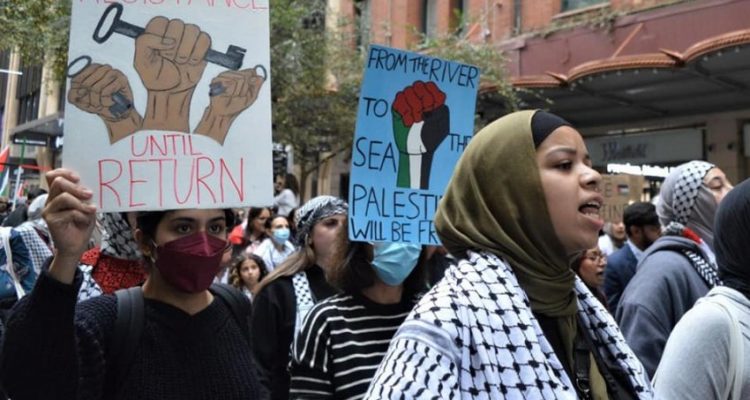 Anti-Zionism is not antisemitism

The murder by an Israeli sniper of the Palestinian Al Jazeera journalist Shirin Abu Akleh and the police attack on mourners at her funeral are not incidental to Zionism, but integral to it.

The “Green Line” that bounds the territory the rest of the world regards as belonging to Israel is purely provisional, with no formal border ever having been announced or acknowledged.

Jenin, the town on the Palestinian West Bank where the killing took place on May 11, is earmarked for eventual Jewish settlement and ascendancy as part of an ongoing expansionist campaign across much broader horizons.

Palestinian resistance is a frontline against the enactment of God’s promise to Abraham: “Unto thy seed have I given this land, from the river of Egypt unto the great river, the Euphrates”.

This began to be interpreted in literal, rather than purely spiritual, terms in the late 19th century: an era when nation states were forming, either by agglomeration — as with Italy and Germany — or budding off from blocs established through conquest in previous centuries.

At one end of the Ottoman Empire, Bulgaria, for instance, won independence following a Russian–led war in 1877-78. For the other end, in Palestine, an Austro-Hungarian journalist and playwright, Theodor Herzl, published a proposal for a Jewish state.

Read the article by Jake Lynch on Green Left.