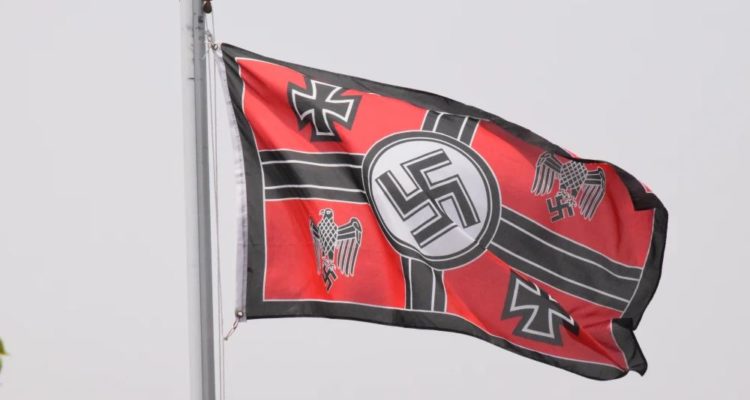 ‘There has been an increase in usage’: Push to ban display of Nazi swastika in WA

A West Australian MP has called for the government to implement new legislation banning the Nazi swastika, citing an increase in the usage of the symbol across the state.

In a statement read out in parliament on Thursday, member for the South Metropolitan Region Kate Doust said there had been an increase, not only in the use of the symbol, but in the sale of Nazi memorabilia and “an increase in hostile actions against members of the Jewish community in schools, homes and retail outlets.”

“I have recently engaged with members of our local Jewish community and the vice president of the Jewish Community Council of Western Australia to gauge their views on the local need for legislation of this nature,” Doust said.

“Their response was that although this is not currently an issue here to the same extent as it is in other states, there has been an increase in the usage of the Nazi swastika in public.

“I note that recently the Victorian government, on May 11, announced the introduction of a bill to ban the use of the Nazi swastika in public.

“It is expected that this bill will receive bipartisan support. When it is passed, it will enable police to confiscate Nazi symbols, such as swastikas, if they are displayed in public.

Read the article by Holly Thompson in WAToday.