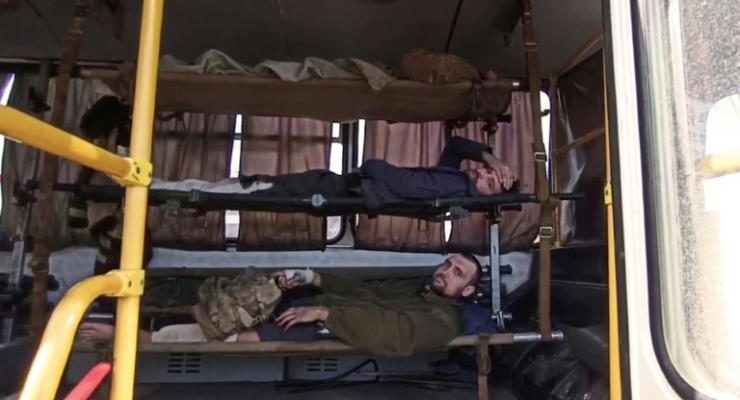 Two Neo-Nazi groups are now joining Russian forces in the war in Ukraine, leading many to question the Kremlin’s claims that the invasion was part of an attempt to “denazify” its neighbor, according to a report.

The neo-Nazi fighters are part of the Russian Imperial Legion and Rusich groups. Both groups are believed to have participated in the war between Moscow-backed separatists and Ukraine in 2014, German weekly Der Spiegel reported Sunday, citing confidential information shared by Germany’s intelligence service, the Bundesnachrichtendienst (BND).

In 2020, the United States designated the Russian Imperial Legion as a terrorist organization. The group’s flag was first seen in Ukraine in mid-March, shortly after its leader Denis Gariyev urged members to “be patient,” The Guardian. reported. Gariyev, his deputy and two other right-wing extremists are believed to have sustained injuries after joining the war in Ukraine.

Fighters affiliated with the Rusich group were first seen entering Ukraine in early April. The group is led by a commander who previously boasted of cutting the ears off the corpses of enemies. The group uses the valknut — an old Norse symbol appropriated by white supremacists — as its insignia. Rusich founder Alexei Milchakov was wounded as soon as the group joined the war.

Russian President Vladimir Putin in February said he will launch a “special military operation” to “denazify” Ukraine. He accused “Banderites and neo-Nazis” of using the people in Ukraine as human shields. However, the presence of neo-Nazi groups in the war has led the BND to question his claim.

Read the article by Danielle Ong in International Business Times.