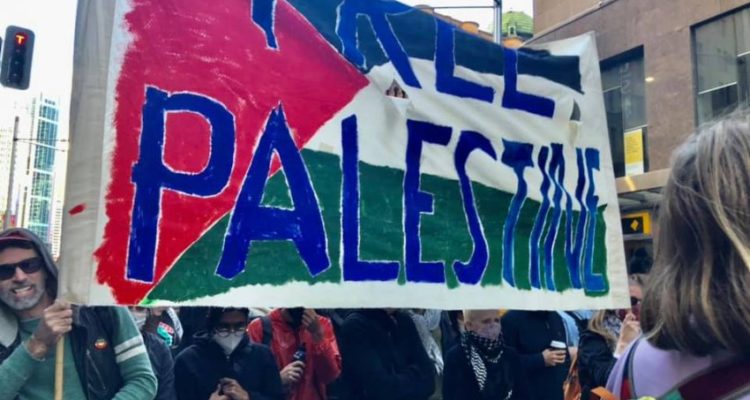 Israel announced that it will not pursue an investigation into the killing of Al Jazeera journalist Shireen Abu Akleh. (Pip Hinman/Green Left)

The assassination of Shireen Abu Akleh: Who gave the order?

Israel’s announcement that it will not pursue an investigation into the killing of famed Al Jazeera journalist Shireen Abu Akleh was not surprising. The specific reasons it gave to justify the decision make little difference. However, one thing is certain: It is highly unlikely that the killing of a journalist like Shireen Abu Akleh was the decision of a lone soldier or a commander on the ground.

Abu Akleh was well known and well respected. She was clearly identifiable as a non-combatant and a journalist who posed no threat to Israeli forces. She had been in similar situations before and knew how to take the necessary precautions, including wearing a helmet and a bulletproof vest. She had to be shot by a well-trained sniper, and their identity must be known to the Israeli authorities.

There had to have been an order or, at the minimum, approval given by the highest levels of the Israeli defense apparatus, as high as the minister of defense or even the prime minister, before the sniper could execute this assassination. Then, in a pretty transparent attempt to cover up the assassination, Israel pretended to want to conduct an investigation and demanded that the Palestinian Authority, which conducted the autopsy, hand over the bullet that killed Abu Akleh.

Quoting an Israeli military official, The Times of Israel reported that “[t]he Israeli military has identified a soldier’s rifle that may have killed Al Jazeera journalist Shireen Abu Akleh”. However, it continues to claim that “it cannot be certain unless the Palestinians turn over the bullet for analysis”. The attempt to deceive is ever-so-obvious in this statement. Since it had to have been a sniper who aimed and then took the shot, there can be no doubt who pulled the trigger.

Read the article by Miko Peled in Green Left.