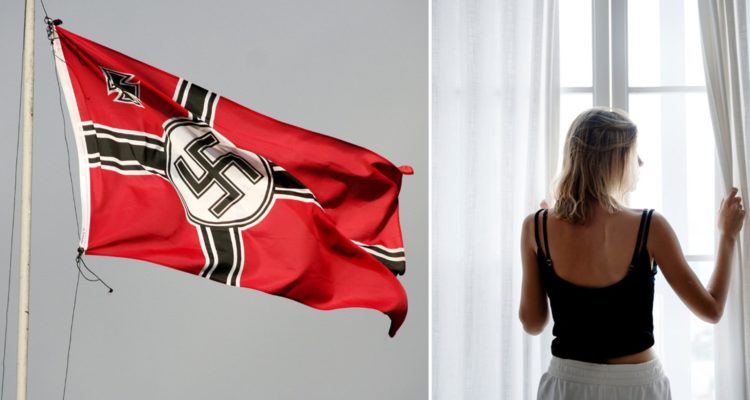 Queensland will move to ban Nazi and other hate symbols to ensure extremists are “called out, confronted and condemned” amid rising anti-semitism in the state.

Premier Annastacia Palaszczuk will make Queensland the second state to criminalise the display of symbols to promote hatred or cause fear, such as the swastika, which is also known as the Hakenkreuz.

It is understood there will be exceptions for Hindus, Buddhists and Jains for whom swastikas are religious symbols.

“Nazism is evil,” the premier said.

“Evil triumphs when good people do nothing. These crimes are not harmless and nor is the ideology behind it.”

Ms Palaszczuk said her decision came after a Nazi flag was displayed near the Brisbane Synagogue, and a train carriage was vandalised with Nazi slogans and symbols last year.

“That will make it a criminal offence to display symbols promoting hatred and causing fear,” she said in a statement to AAP.

“These crimes are not harmless. They are to be called out, confronted and condemned.”

Queensland Jewish Board of Deputies’ Jason Steinberg said there had been a notable rise in anti-semitism.

“Since COVID, there has been an exponential increase in anti-semitism across Queensland – 60 per cent of our community have experienced vilification,” Mr Steinberg said.

Read the article by Marty Silk in The Canberra Times.