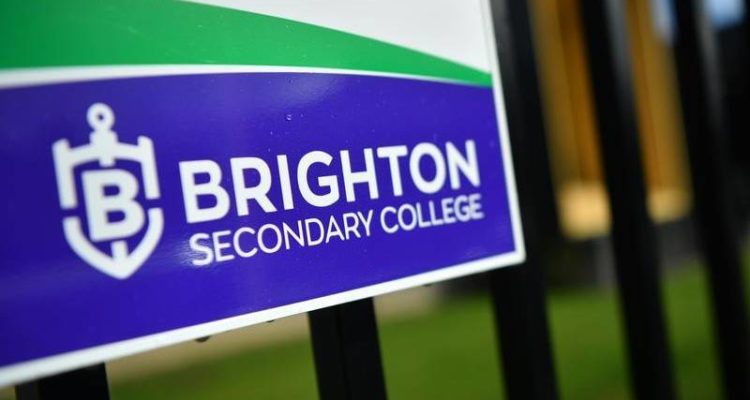 A Melbourne school principal has been accused of giving speeches endorsing Nazis, calling Jewish people subhuman and failing to protect his students from racial discrimination.

Five former Brighton Secondary College students are suing the school, alleging they were subjected to years of antisemitic bullying, discrimination and negligence.

Defence barrister Chris Young has said the school, the state of Victoria and the other respondents denied all of the allegations.

The students, who include Joel Kaplan and Liam Arnold-Levy, along with three minors, allege they experienced physical and verbal bullying by students and teachers between 2013 and 2020.

The principal, Richard Minack, and two teachers Paul Varney and Demi Flessa are also named in the suit.

The school was “littered” with swastika graffiti, drawn on students hands and desks, the students’ barrister Adam Butt told the federal court on Wednesday. Students were subjected to Nazi salutes, he said.

Minack allegedly gave multiple speeches endorsing his father and grandfather, who had connections to the German army during the second world war, the court heard.

“He endorsed his Nazi father as a good man and at least once referred to Jews as subhuman, evil, the N-word,” Butt said.

The state is also being sued, accused of condoning the behaviour.

Two students allege they were held at knifepoint or assaulted by fellow students who were not punished.

Read the article in The Guardian (AAP).