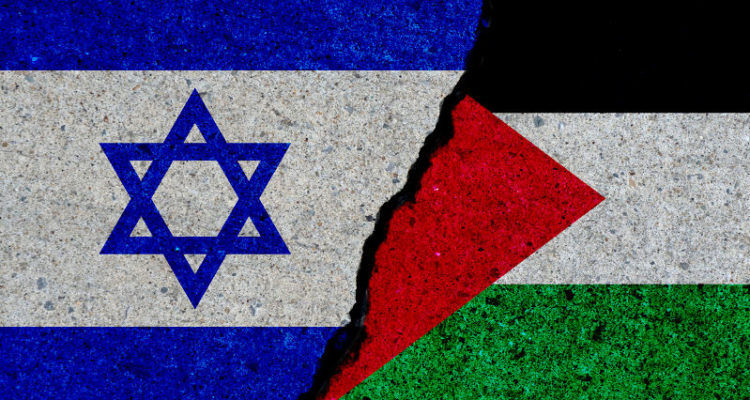 A community as diverse, educated, and dynamic as Australian Jewry is bound to have a variety of opinions and outlooks.

Bob Carr’s recent Pearls and Irritations piece (June 1, ‘The Israeli Lobby and Labor’) caricatures the outlook of that entire community, missing its nuances, conflicting opinions, and, indeed, the many years in which it has supported a two-state solution in the face of rejectionist alternatives.

According to the authoritative Gen 17 study published by Monash University in 2017, 88 per cent of Australian Jews feel a sense of responsibility to ensure that the State of Israel continues to exist in peace and security. When people like Carr denigrate them as “the Jewish lobby,” “the Zionist lobby” or “the Israeli Lobby,” a sinister influence is conveyed rather than as Australians legitimately exercising the right of all citizens to promote their views. It is little wonder that most Jews and others see this as antisemitism.

It is grossly inaccurate to say the “Israeli Lobby” is hostile to Labor and increasingly right wing.

The mainstream Jewish community organisations strive to be fair to all, and it is interesting that in the survey of the major political parties conducted by the Executive Council of Australian Jewry (ECAJ) before the election, it discovered that all parties, including the Greens, are “officially” opposed to the Boycott, Divestment, and Sanctions (BDS) campaign.

Read the article by Michael Easson on Pearls and Irritations.