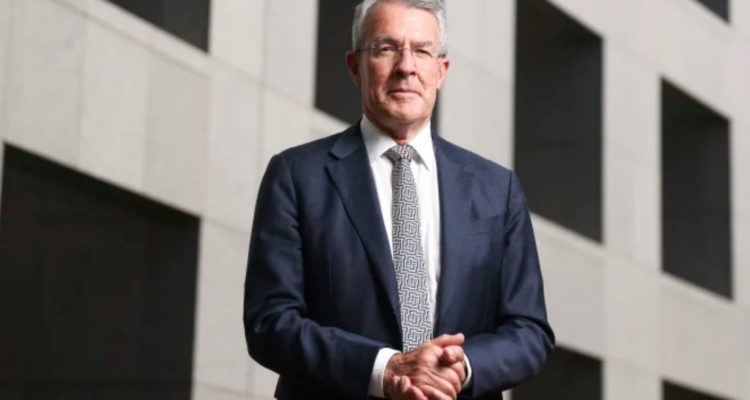 Faith leaders have urged the new Labor government to move quickly to introduce legislation outlawing religious discrimination rather than let the issue languish until the last minute as it did under Scott Morrison.

The Coalition’s attempt to pass laws against religious discrimination failed in February after moderate Liberal MPs crossed the floor to support an amendment protecting transgender students from being expelled from religious schools.

In an interview with The Sydney Morning Herald and The Age, Attorney-General Mark Dreyfus said the government had promised to pass religious protections before the next election, but would not commit to a more specific timeline.

“We’ve made it really clear that we are going to legislate to protect against discrimination on the grounds of religious belief and we’re going to do it this term,” Dreyfus said.

Dreyfus confirmed the government would legislate to protect LGBT students by changing the Sex Discrimination Act, which allows schools to discriminate against students on the basis of sexual orientation and gender identity.

He said the two issues – religious discrimination laws and stronger protections for LGBT students – would be addressed together, following the approach of the previous government.

Read the article by Matthew Knott and Lisa Visentin in the Brisbane Times.