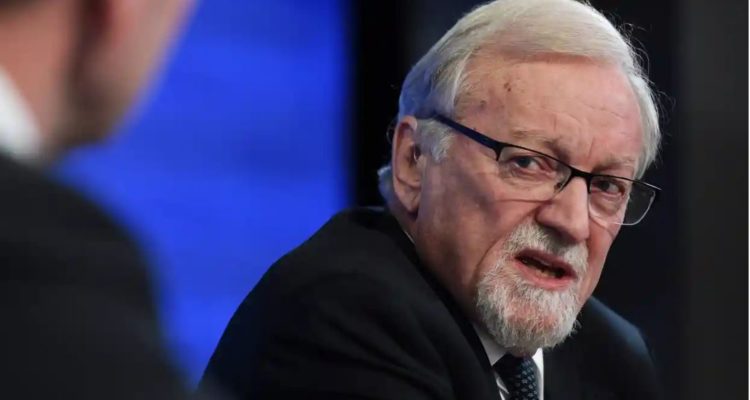 Gareth Evans, who served as Australia’s foreign minister from 1988 to 1996, has welcomed the Albanese government’s decision not to sign a US statement on Israel. (Mick Tsikas/AAP)

Australia has not signed up to a US-led statement about Israel and the Palestinian territories, instead raising deep concerns about “human rights abuses and the lack of progress towards a just and enduring two-state solution”.

The move comes after former foreign minister Gareth Evans said the new Australian government’s decision not to join 22 countries in signing on to the statement may signal a “decent, principled” approach to the Middle East.

While the Australian government said it agreed with the US argument that the UN human rights council brings “disproportionate scrutiny to Israel”, it did not echo its ally in explicitly calling to end an ongoing inquiry set up last year.

“Australia remains deeply concerned about the ongoing conflict, loss of life and human rights abuses, and the lack of progress towards a just and enduring two-state solution,” Australia’s ambassador to the UN in Geneva, Amanda Gorely, said in a statement to the council on Tuesday.

Gorely said Australia did not support the proposition that Israel was the only country that was a permanent item on the human rights council’s agenda. That was the reason Australia retained “fundamental concerns” about the nature of the commission of inquiry that published its first report last week.

But the Australian government indicated it would seek to take a balanced approach.

Read the article by Daniel Hurst in the Guardian.