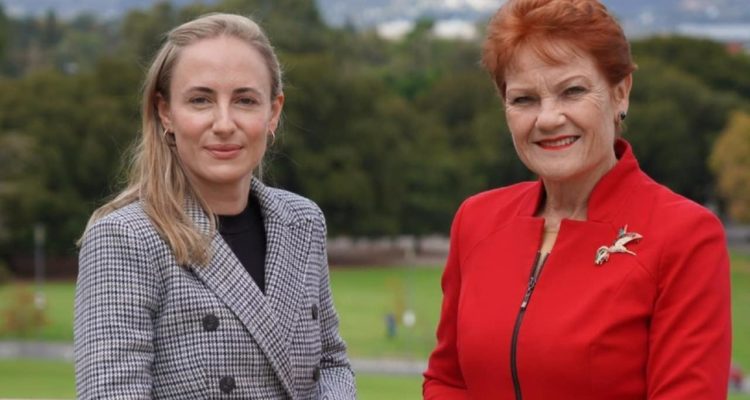 One Nation wants South Australians jailed for displaying the swastika under a new Bill set to be introduced to parliament today.

Public display of the Nazi swastika symbol would be made illegal in South Australia under laws that will be introduced to parliament by One Nation MLC Sarah Game.

A Bill to be introduced to the upper house on Wednesday would mean anyone found to be displaying the symbol would be liable to a fine of up to $20,000 or a maximum 12 months in jail.

There would be some exceptions to the law, including circumstances where the symbol is published in a report on a matter or public interest, or in opposition to Nazism.

Ms Game said her legislation was similar but “a little bit more restrictive” than laws put forward in Queensland, Victoria and NSW.

“That symbol is just so evocative and so distressing to many people in the Jewish community that this is worthwhile doing,” she said.

Read the article by Kathryn Bermingham in The Advertiser.