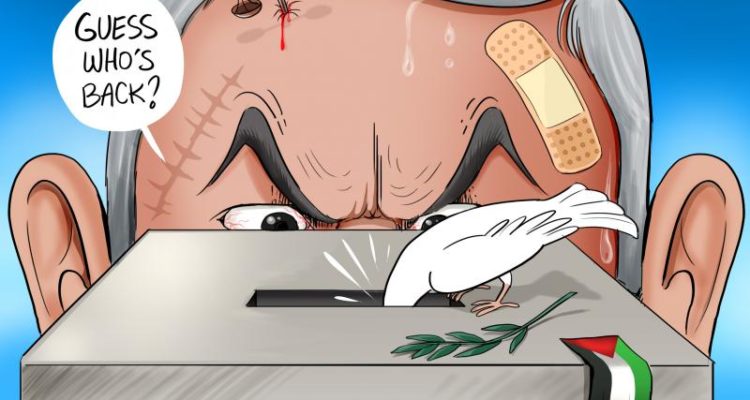 Israel’s unprecedented fifth general election in 3½ years leaves no doubt about its remarkable resilience as the Middle East’s only functioning democracy and upholder of the rule of law. But there is no certainty it will achieve the political stability the Jewish state needs to confront Iran’s intensifying threats to its existence and Palestinian demands for statehood. Polls since Monday’s collapse of the eight-party governing coalition led by Prime Minister Naftali Bennett show Israeli voters as deeply divided as they were in the previous four inconclusive elections. The electoral wind appears to be behind the sails of Benjamin Netanyahu as he campaigns to reclaim the prime ministership he lost a year ago.

But while polls suggest Mr Netanyahu’s Likud-led bloc is faring significantly better than it did in last year’s election and would emerge as the biggest party in a new election, projected to be held in October, they also show that unless alliances shift neither the Likud bloc nor the coalition led by Mr Bennett and Foreign Minister Yair Lapid would win the 61 seats needed for a majority in the 120-seat Knesset.

Yet another inconclusive election would be a setback for Israel. It is imperative that its political leaders recognise the need for alliances and compromises that will end the stalemate and provide Israel with governing stability. What beckons, once more, is a referendum on Mr Netanyahu, 73, Israel’s longest serving prime minister who first rose to power in 1996.