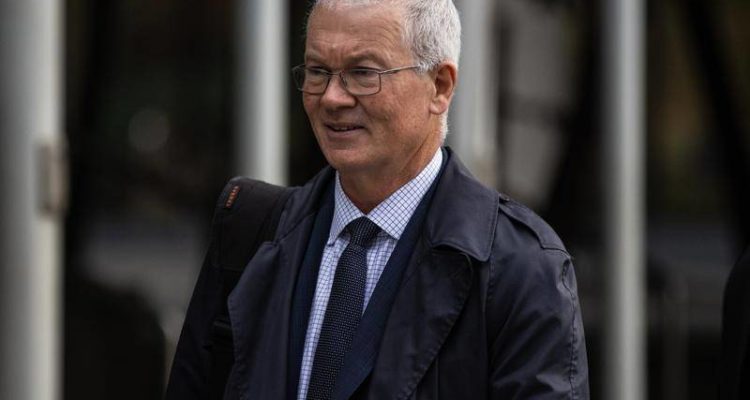 The principal of a Melbourne secondary school has apologised in court to a student who says he left because of anti-Semitic bullying by fellow students.

Brighton Secondary College principal Richard Minack runs a school that has been accused of failing to protect Jewish students under the United Nations Convention on the Rights of the Child and the Racial Discrimination Act.

Five former students – brothers Joel and Matt Kaplan, Liam Arnold-Levy, Guy Cohen and Zack Snelling – are suing the government-run school and the state for negligence and allegedly failing to protect them under the convention and the act.

In the Federal Court in Melbourne on Tuesday, Minack apologised to Arnold-Levy, who left the school over incidents of bullying he said were not acted upon by the college’s administration.

The ex-students’ lawyer, barrister Adam Butt, repeatedly put to Minack that he had failed to prevent and investigate incidents of anti-Semitism at the school – including name-calling, physical attacks and the drawing of swastikas – that had affected Jewish students.