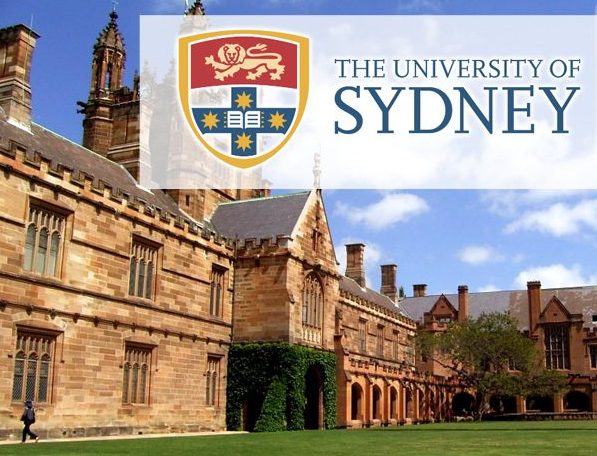 Unis no place for anti-Semitism

University of Sydney vice-chancellor Mark Scott is right to condemn the anti-Israel stance of the institution’s Students’ Representative Council and to make it clear that “anti-Semitic language or behaviour on campus” will not be tolerated. Such attitudes have no place on any Australian campus, especially at the nation’s oldest university, which should be a beacon of erudition, enlightenment and scholarship.

On June 1 the SRC passed a motion endorsing the boycott, divestment and sanctions movement, and denouncing the “Israeli occupation of Palestine and its system of militarised apartheid and ethnic cleansing”. Championing the Palestinian cause was “ a basic anti-imperialist and anti-racist act”, the SRC claimed. “Such solidarity is vital in a country like Australia, which stridently supports Israel and is built on the oppression of First Nations communities.”

Anti-Semitism encroaching among some university students is a worrying trend. Last month the University of Melbourne’s student council urged that university’s leadership to cut ties with ­Israeli institutions, researchers and academics that support “Israeli ­oppression of Palestinians”. It also backed the BDS movement.