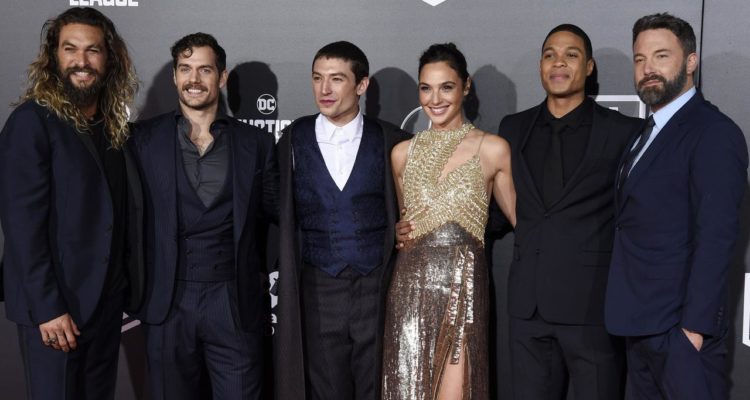 Ezra Miller has been accused of harassing a Holocaust survivor descendant with bizarre ‘Nazi’ slur as an alleged victim breaks two-year silence over Iceland ‘chokehold’.

Actor Ezra Miller is facing new harassment claims as his alleged victims are beginning to speak out after years of silence.

Two years after being allegedly chocked at a bar in Iceland, one of the first women make allegations against Miller broke her silence on the viral 2020 video that first thrust the Hollywood actor’s behaviour into the spotlight.

She told Variety that she started a conversation with the star of the Justice League franchise after noticing wounds on the actor’s feet.

Miller, who was wearing thongs, said the injuries were a result of a fight and as she walked away, the woman said she turned and joked: “But just so you know, I could take you in a fight”.

Three sources corroborated her claims to the outlet that Miller responded by asking, “You really want to fight?”.

The woman said she thought the conversation was “just fund and games”.

”But then it wasn’t,” the woman said. “All of a sudden, [they’re] on top of me, choking me, still screaming in my face if I want to fight. My friend who’s filming sees [they’re] obviously not joking and it’s actually serious, so he stops filming, and pushes [Miller] off me as [they’re] still trying to fight me,” she recalled.

Read the article by Justin Vallejo in the Herald Sun.